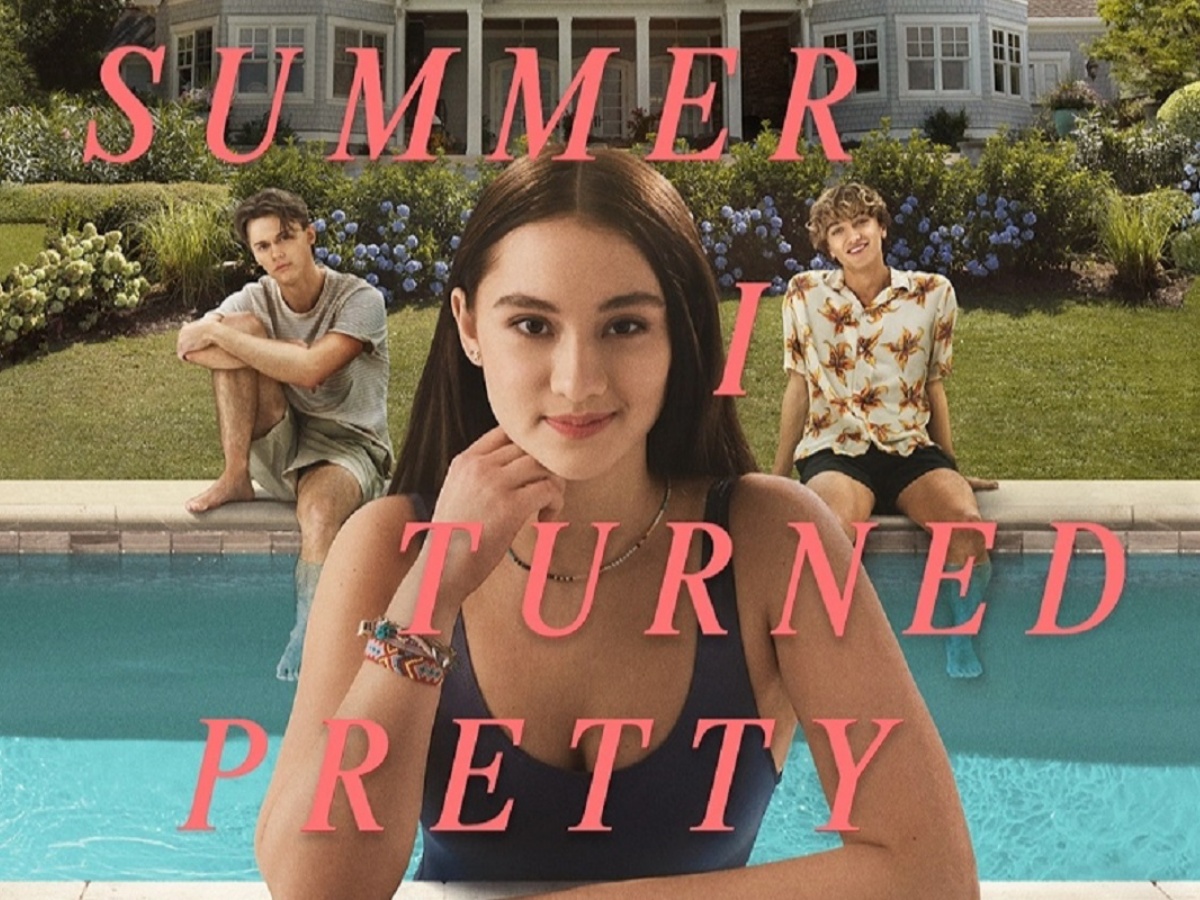 The opener from Virgin Suicide’s self titled debut-album from 2014, ‘Sedate Me’, is featured in the new Amazon Prime-series ‘The Summer I Turned Pretty’. The series that only just aired on the service, have received great critics all over the world, and are set to be one of the summers most popular new shows.