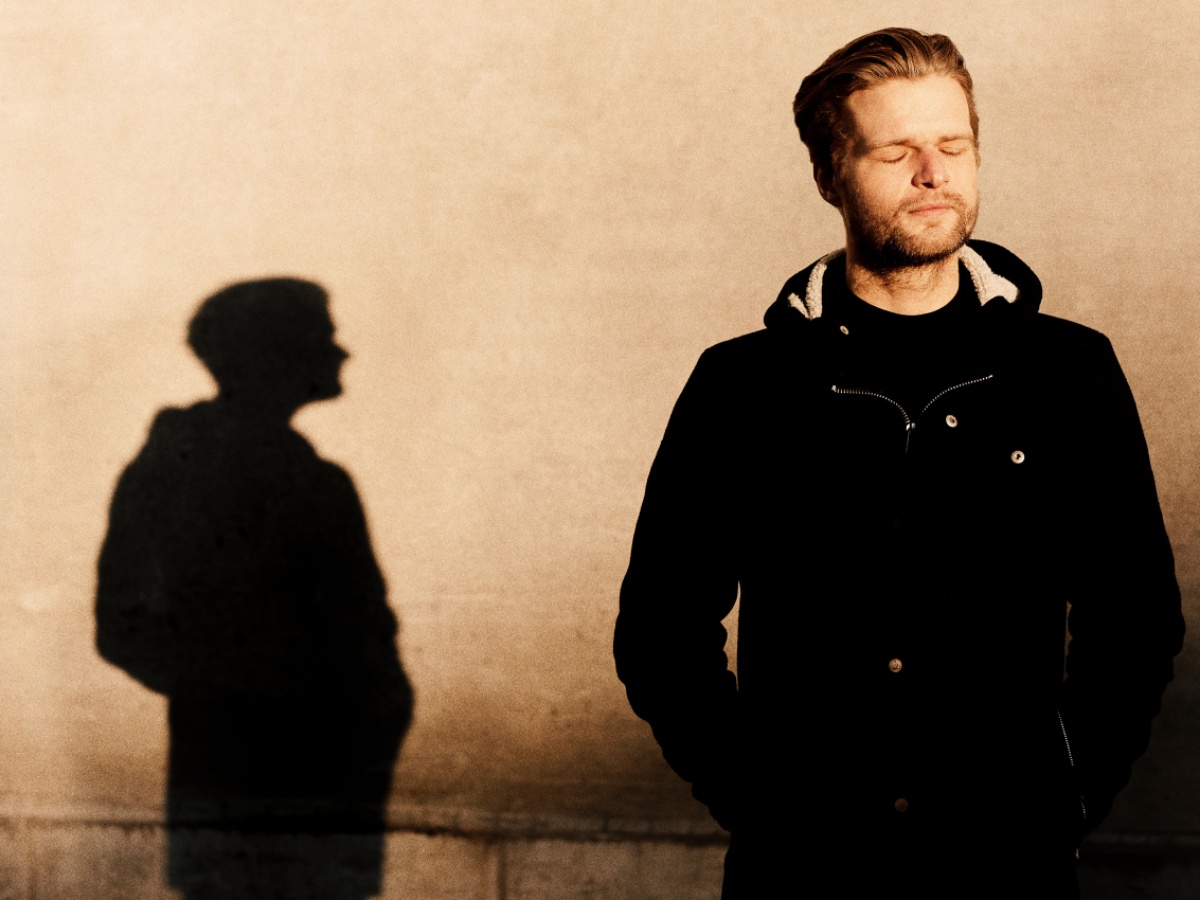 Kristian Kamp is now releasing his debut EP ‘Solace’ with the breathtaking track ‘Melt’ as the focus single. Kristian holds a bachelor degree in electronic music and Melt represents both his talent for strings arragements and electronic chill. Once again it’s the female only strings trio Vesselil along with violinist Liv Vester Larsen who has recorded the strings and Kristian Kamp has written, produced and recorded the synth layers.

Kristian Kamp is a Danish composer and musician and he has been a part of various projects through the years where he has been a touring musician in Europe and US for different pop acts, created sound art for exhibitions, as well as he has performed on his own as a techno DJ.