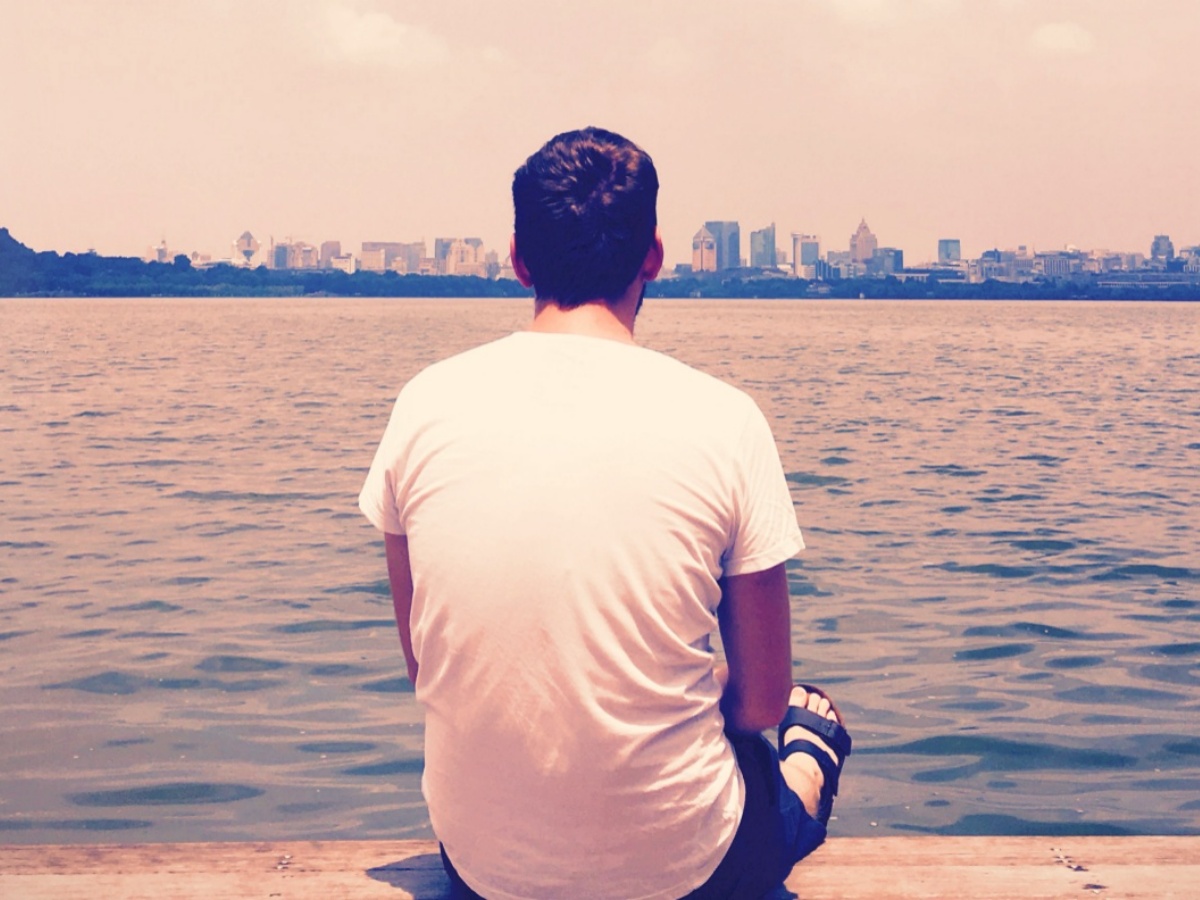 Silas Rosenskjold is a 32 year old Dane who holds a master degree in Music Science. But his passion for music also led to the self-released album “Piece/Peace”, which weas released in 2015. With minimalistic piano and layered synths the expression on “Piece/Peace” is patient, meditative and dreamy.

In the meantime Silas has become a father of two children, and has now again found the time dig deep down in the art of minimalism. Both as a blogger sharing his views on minimalism in art, music and life as such, but also as a composer and pianist. His coming EP (release TBA) will feature 5 piano tracks and the single released is titled ‘To The Bird I Used To Hear On My Way Home’ and is an ode to his daily childhood bicycle ride 10 kilometers from his home on the country side to his school in the nearest city. 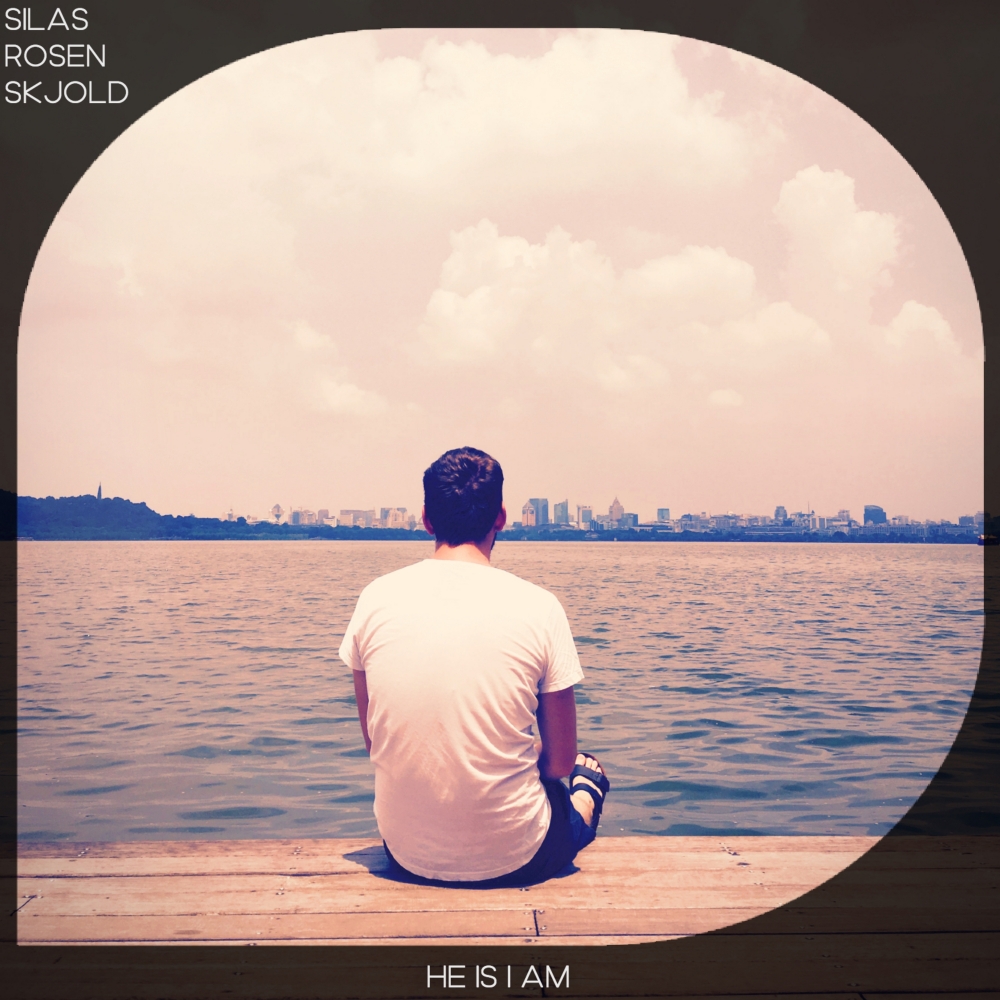 He Is I Am