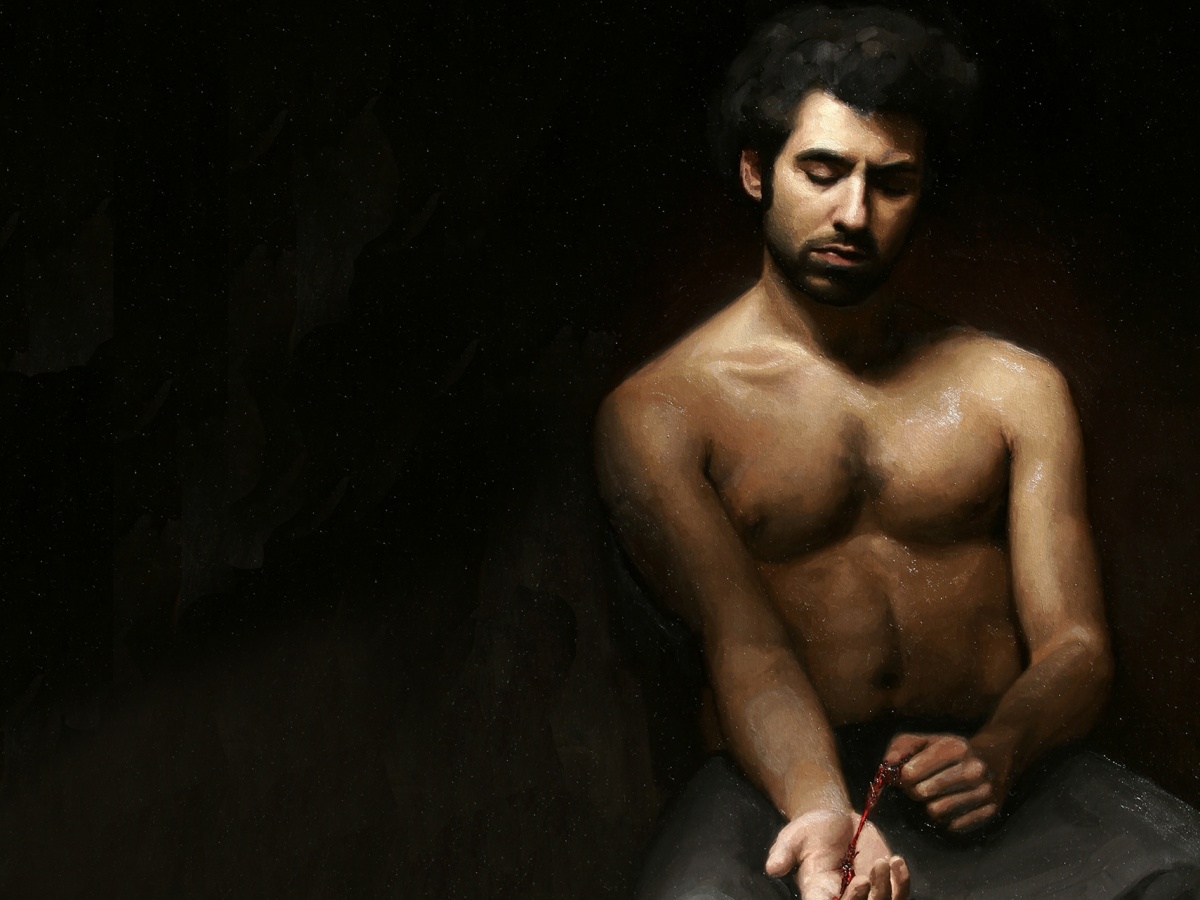 The story about Homesick Hank sets out in the Swedish woods back in 2012. Songwriter Kudre Haan invited a handful
of his best drinking pals and fellow musicians to join him on a trip to his 1800 century woodenhouse.
But in addition to the ”bring a bottle party” all should bring their instruments and recording gear. The party went on for
two weeks and when they returned the band Homesick Hank was formed and their first album ”Hey” was a done deal.

This beginning pretty much sums up what Homesick Hank is all about. It’s about togetherness in music, friendship, good
times and improvising new tunes. Now Homesick Hank has four critically acclaimed albums on their back, amongst them
the key album ”Leave it Behind” which was recorded in Kentucky with Paul Oldham as producer and featuring Bonnie ”Prince” Billy aka Will Oldham, his brother.

Homesick Hank has also recorded and released the duet ‘ Believe’ with Mary Gauthier which can be found on their album ‘Beautiful Life’ from 2015. 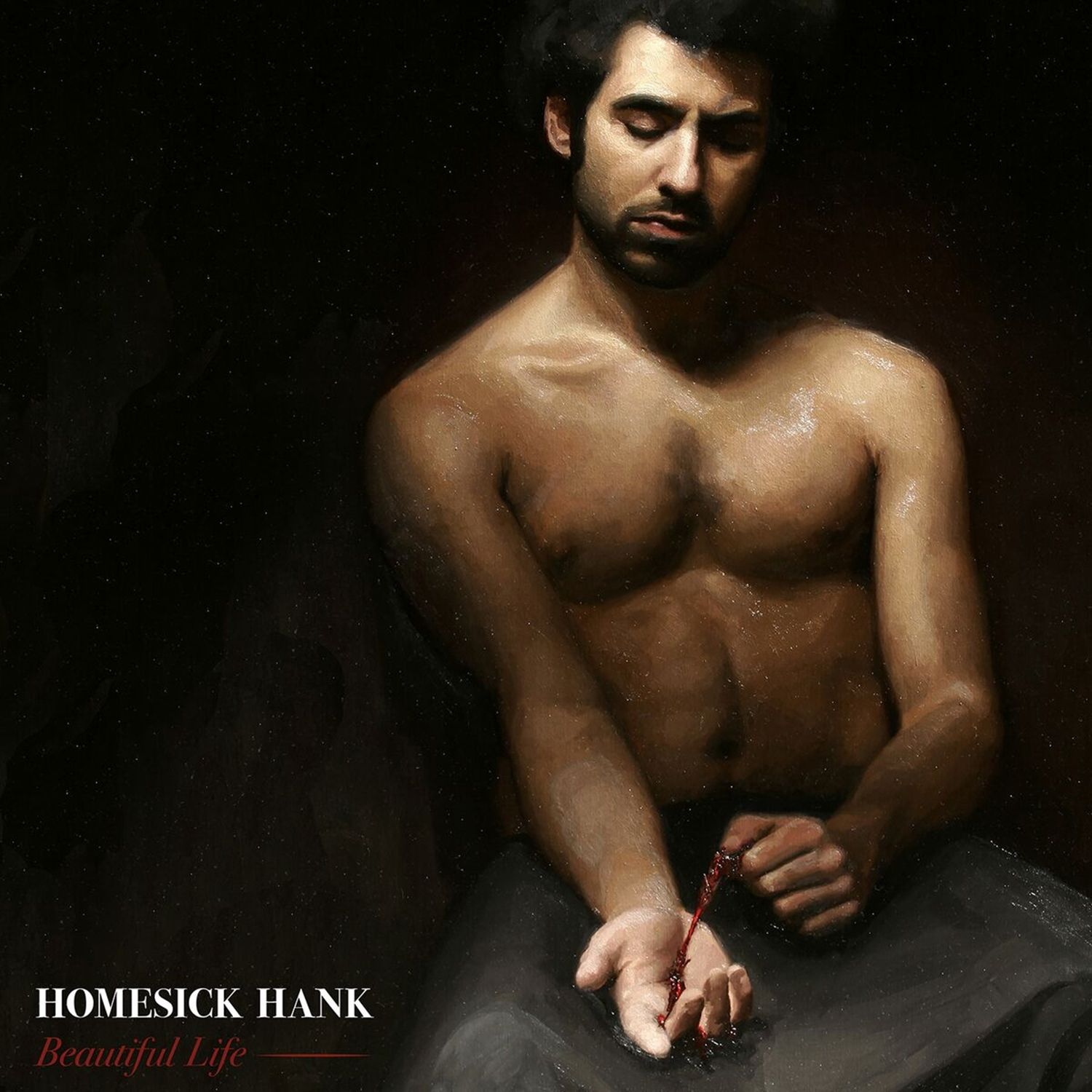 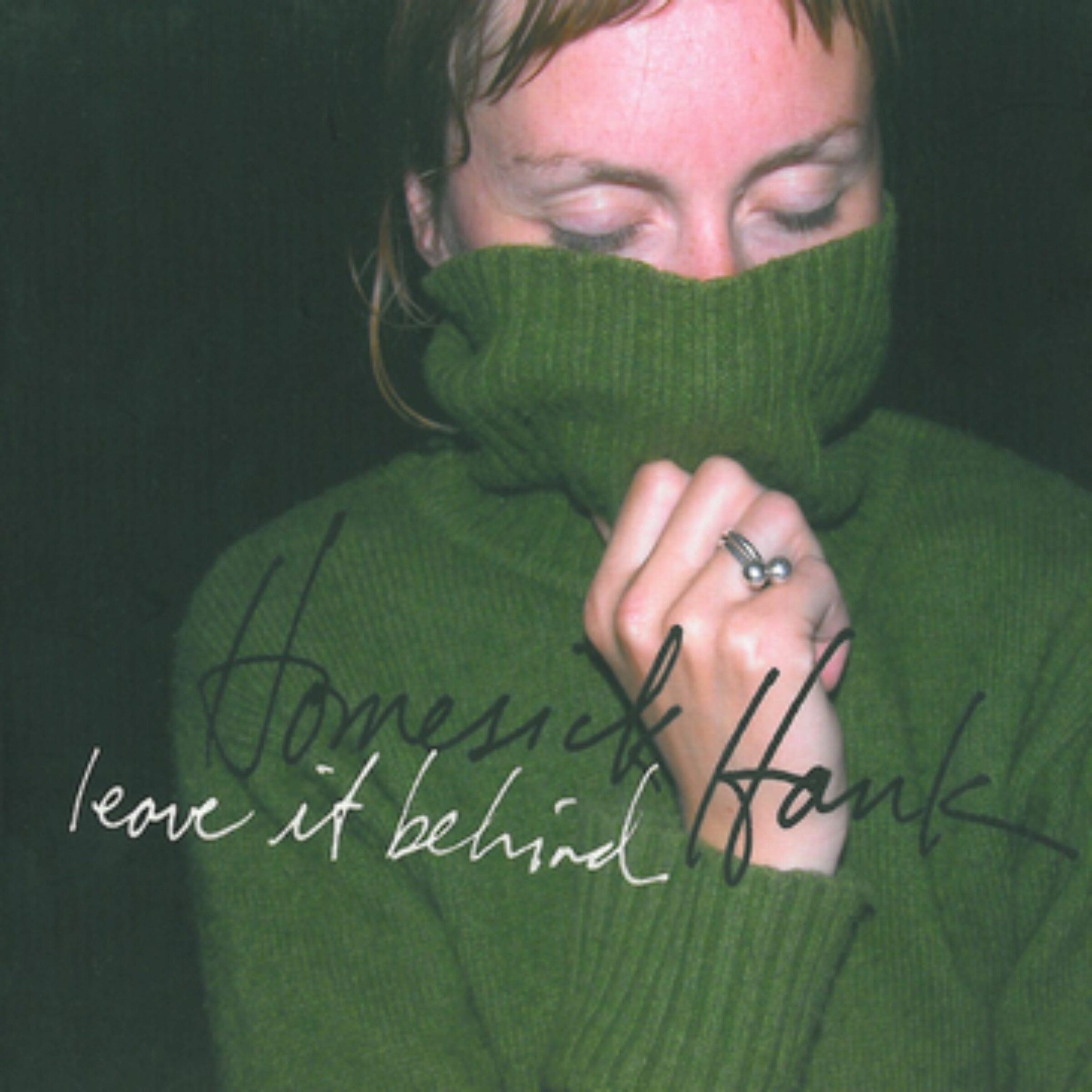