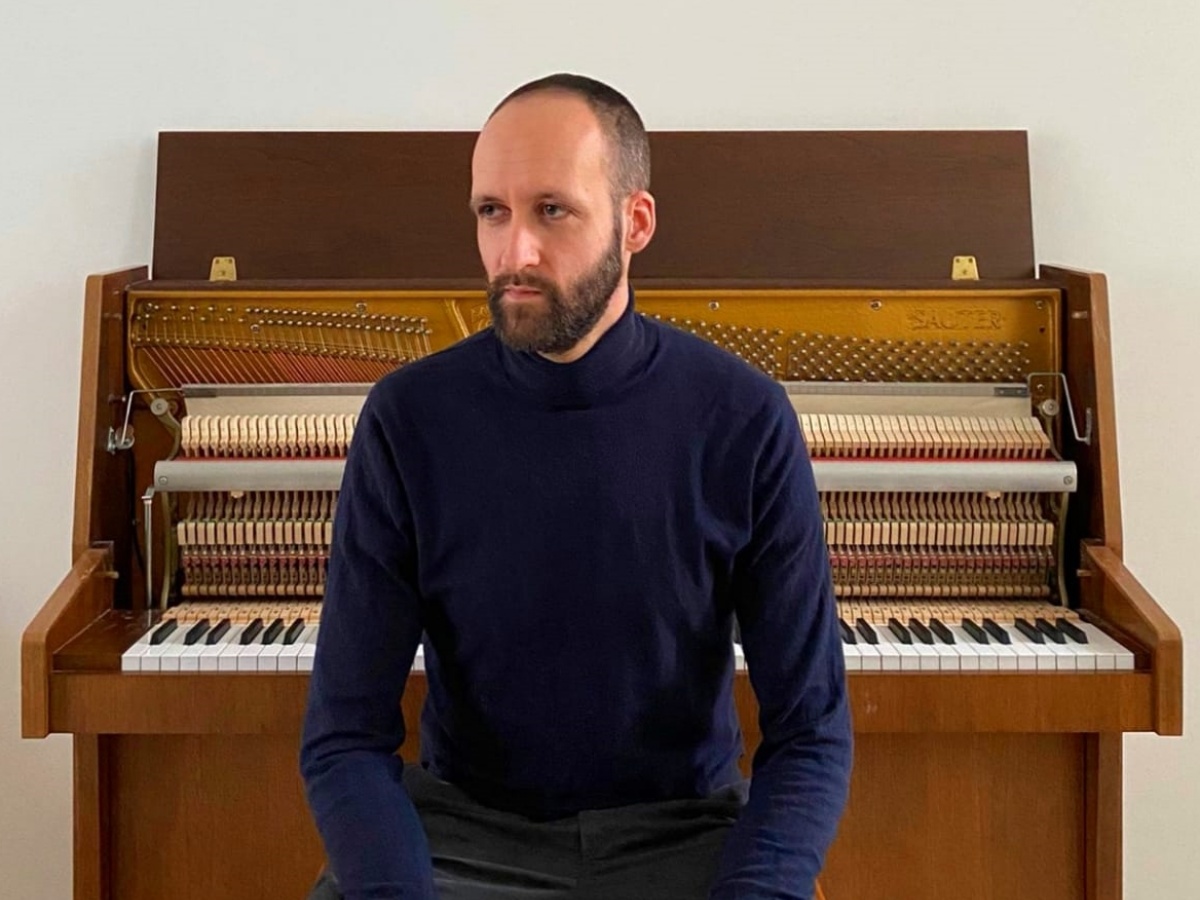 Michel Haspeslagh is a classically trained pianist and composer from Belgium. At 5 years of age he discovered the piano and was immediately drawn into this instrument and started composing little lullabies. The piano and music in general has never been out of his life ever since, as he considers the piano as an extension of his personal emotions and as a mean to connect through music with other people worldwide.

The EP ‘Infamous Creatures’ consists of solo piano recordings and is about a series of animals who are somewhat ‘infamous’ and considered by humans as unpleasant and unwanted. These creatures however each have their story to tell and do what it takes to survive, despite of us humans trying to get rid of them everywhere we encounter them. In the piano music the animals can sometimes be heard as if they are taking action to the music- floating- hustling around, scavenging for food. The music in that sense is a nice balance between melancholy of their existence and their perseverance to survive and take their place in the world. The EP will be released November 4th with several singles out during the autumn. 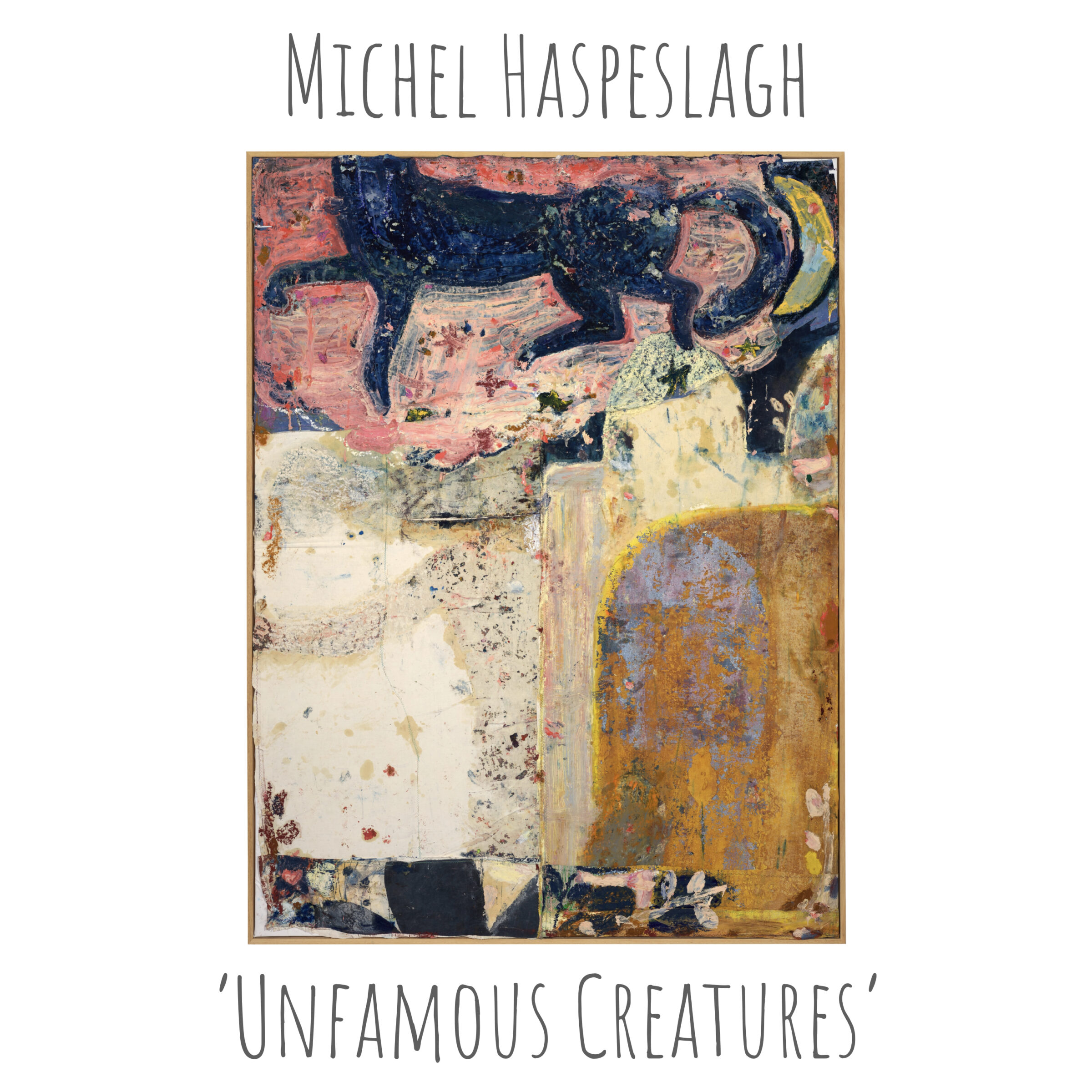 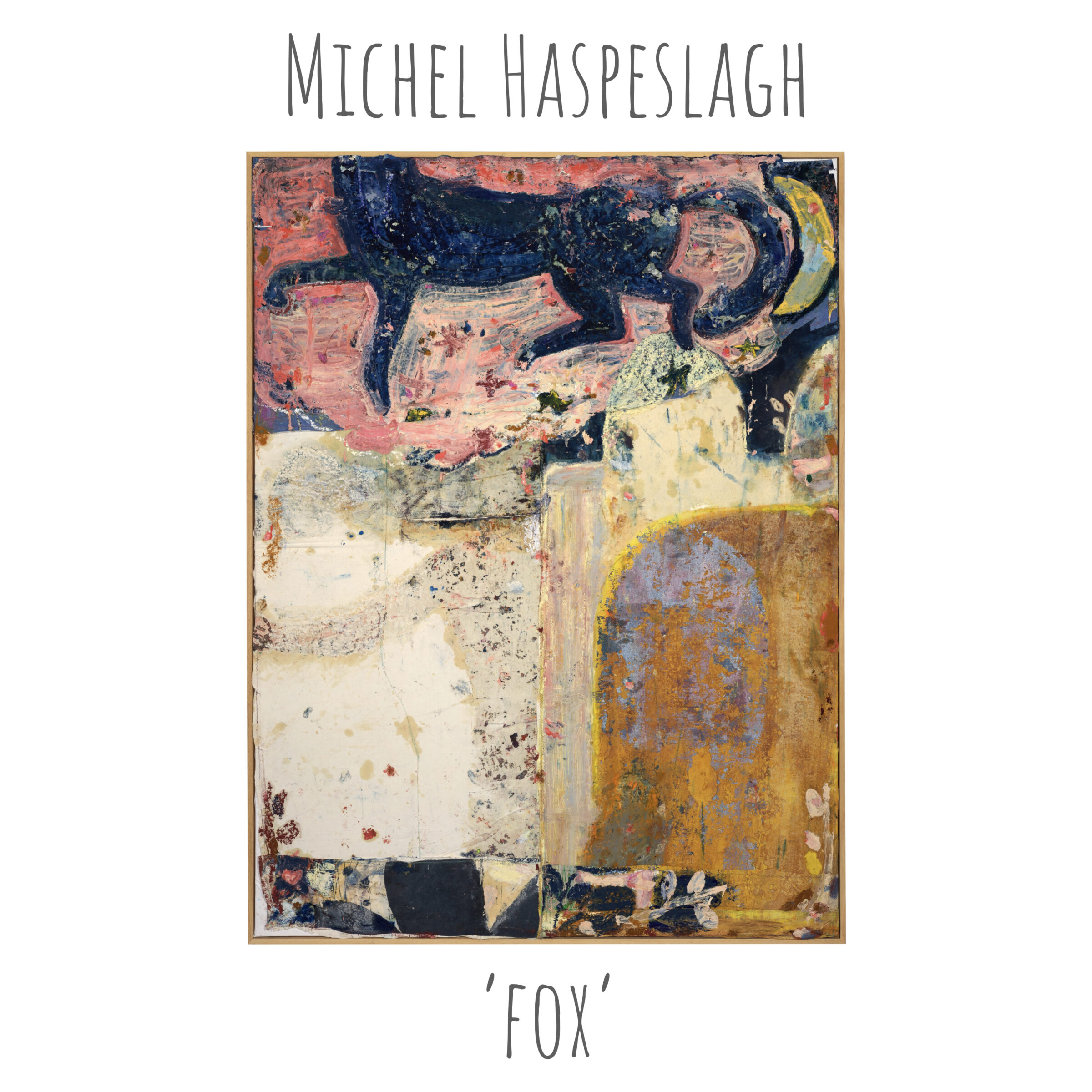 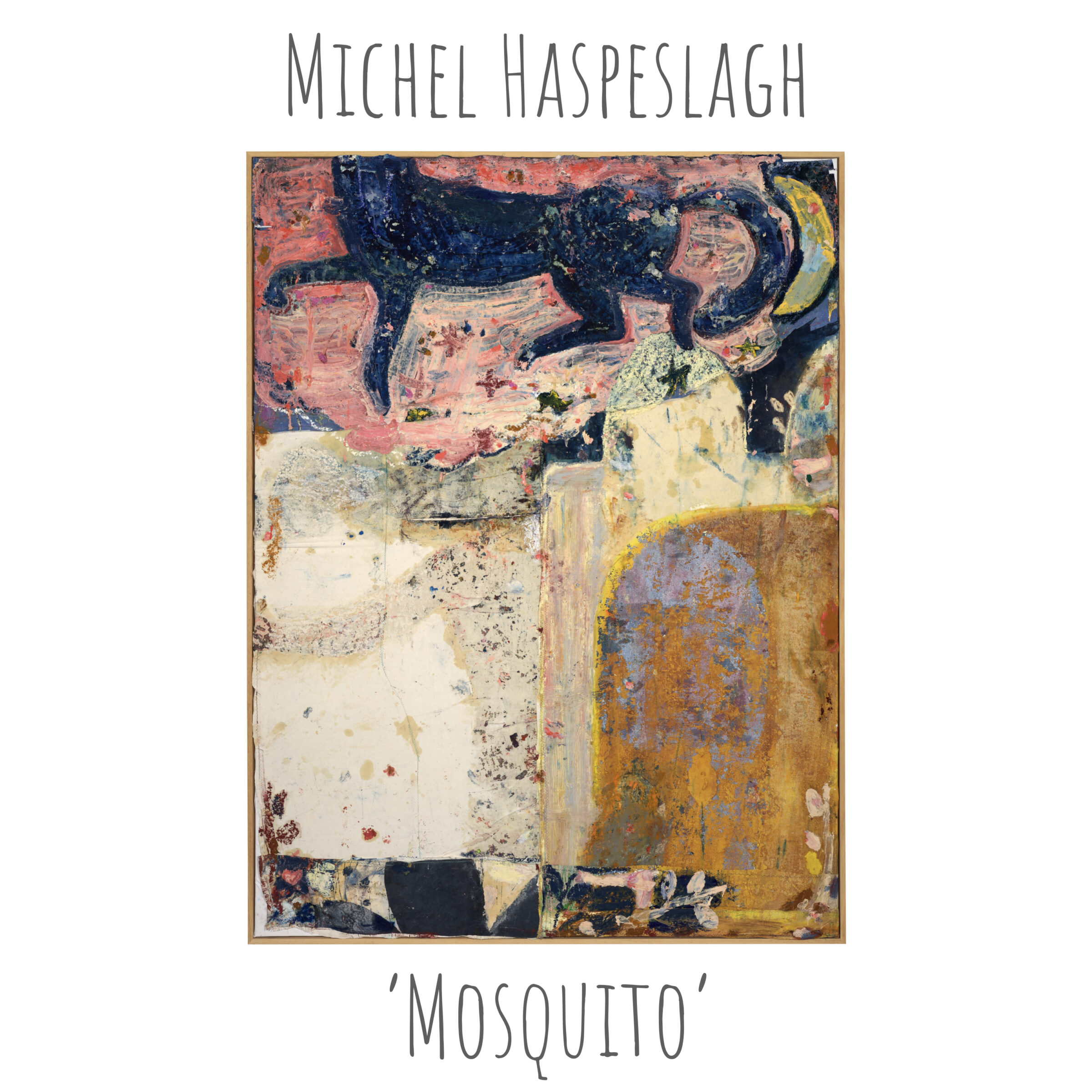 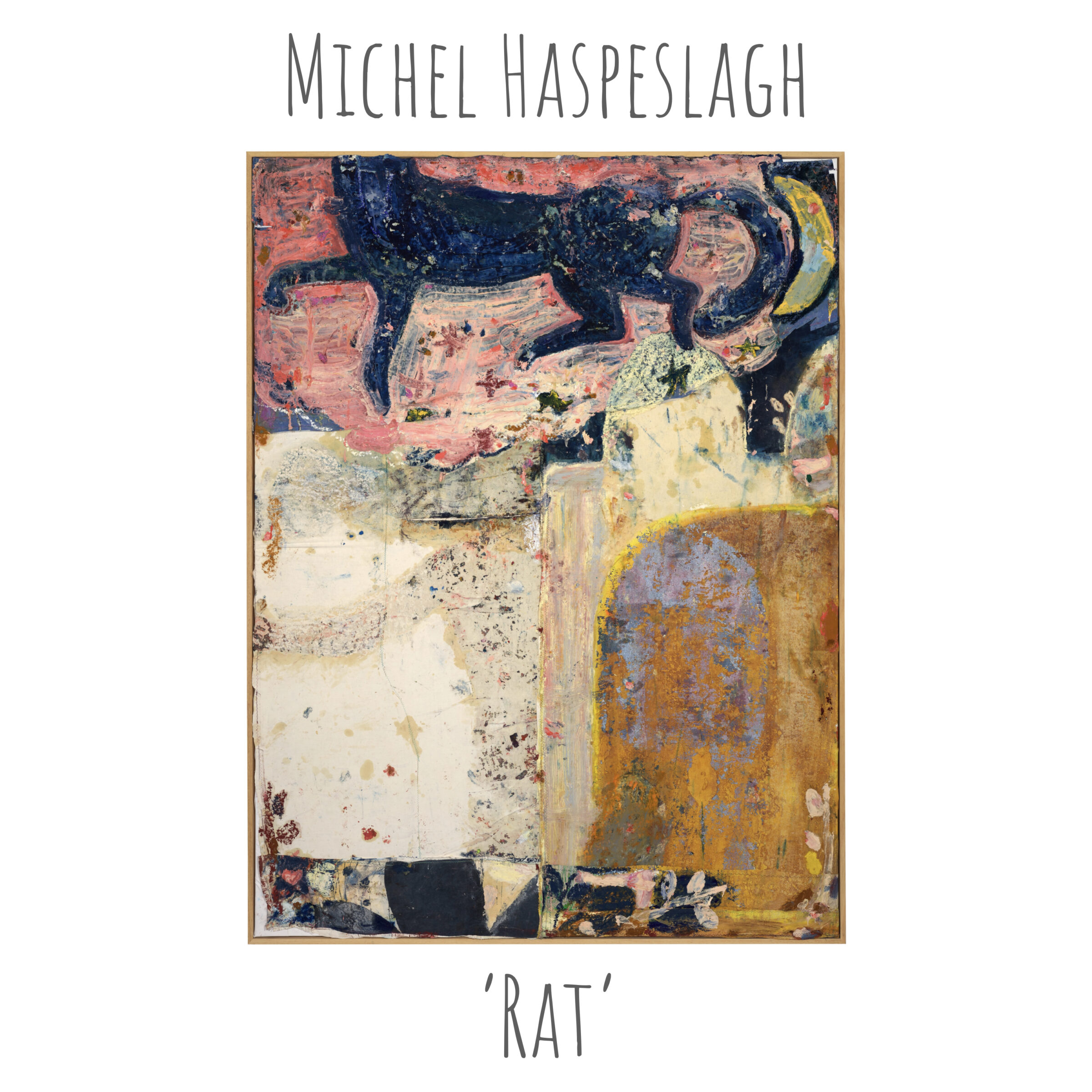