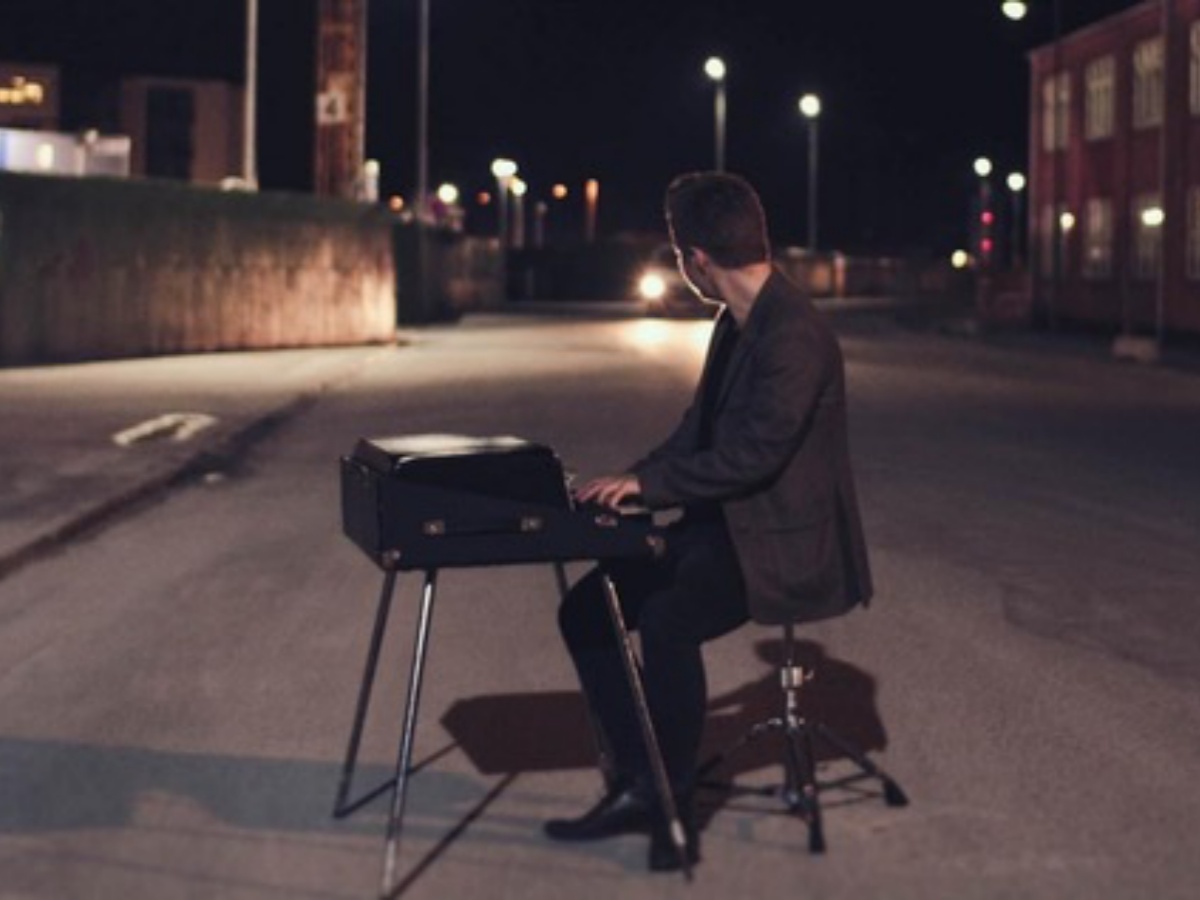 Frederik Flach’s music is best described as atmospheric and meditative piano based melodies, enhanced with beautiful string arrangements. He has a talent for composing piano pieces that captures the listener with his own distinctive musical universe.

Copenhagen-based Danish composer and pianist Frederik Flach was born in Holbæk in 1989. Frederik composes original modern classical music with a touch of electronic and jazz. As a composer he both weighs the overall structure and the smaller delicate details, often exploring a simple theme, which evolves organically. His compositions are personal and melancholic, inviting the listener into a diverse and textured universe where anything can happen.
His atmospheric and meditative piano based melodies are enhanced with beautiful string arrangements and his talent for composing piano pieces that captures the listener with his own distinctive musical universe.
He has released one solo album ‘The Planets’ in 2018, which has been streamed more than half a million times on Spotify, as well as nice media coverage and airplay on Danish public radio P2. His latest singles ‘Ebb’ and ‘Flood’, which was released in 2019, made it into rotation on Danish ‘Radio Klassisk’ and has been played multiple times on Danish public radio P2. The single also had great response from international blogs and dominates a lot of classical and neo-classial playlists on Apple Music and Spotify.

Frederik Flach’s music speaks a modern and universal language as we know from composers like Nils Frahm and Ólafur Arnalds, with its simple yet evolving structures.