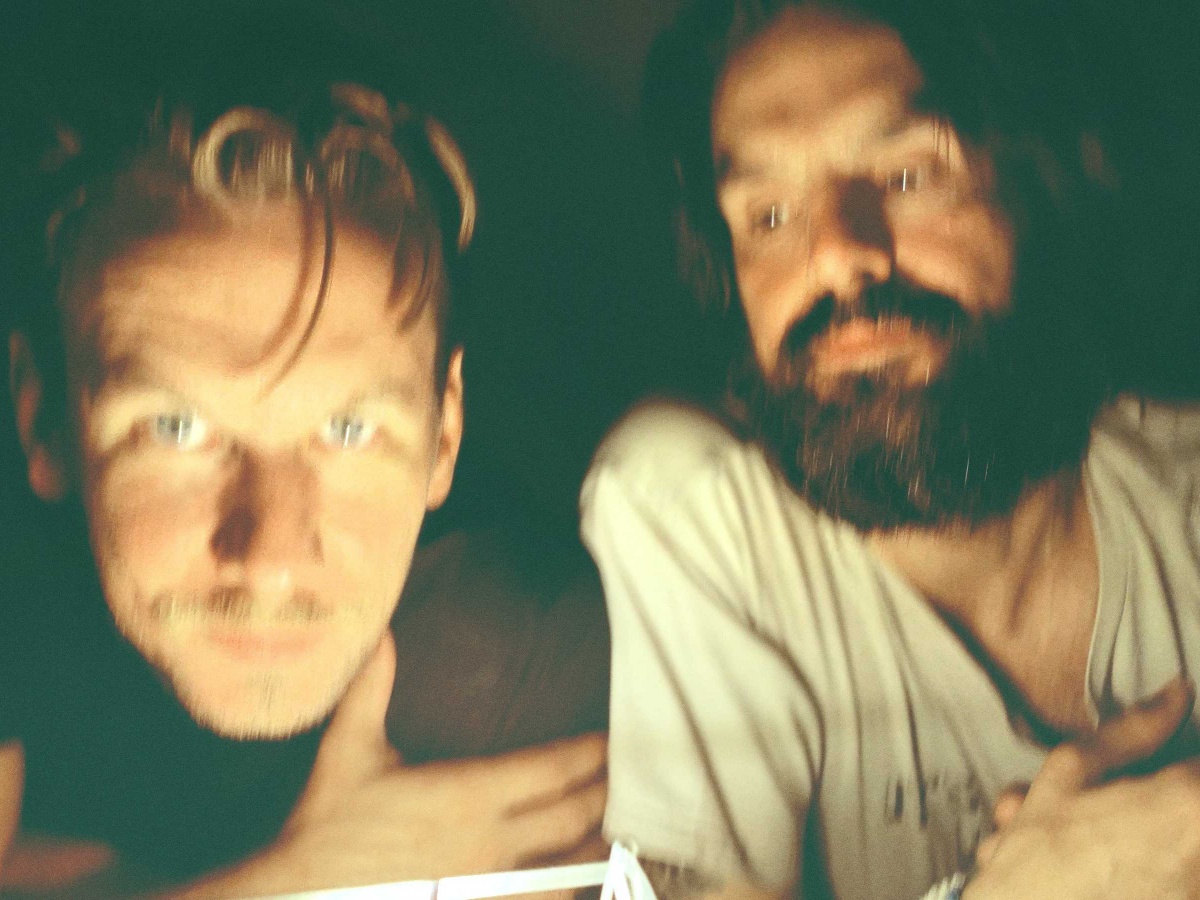 The project was created by the two Danes Gustav Rasmussenand Thorben Seierø Jensen with the desire to bring the classical choral music into a modern context. All the material on the album is composed and written by themselves. I quick listen will only reveal what seems to be traditional classical choral music, but when you lend it your ears it will open up in several directions . Gustav and Thorben both have a background in indie rock and world, and in Ghost Coast Choir, they spice up the choral sounds with samples and manipulations from old tape machines and analog guitar effects. The result is a layered and exciting listening experience. The album has been created over a 2-year period and is recorded with the Danish choir Ensemble Edge.