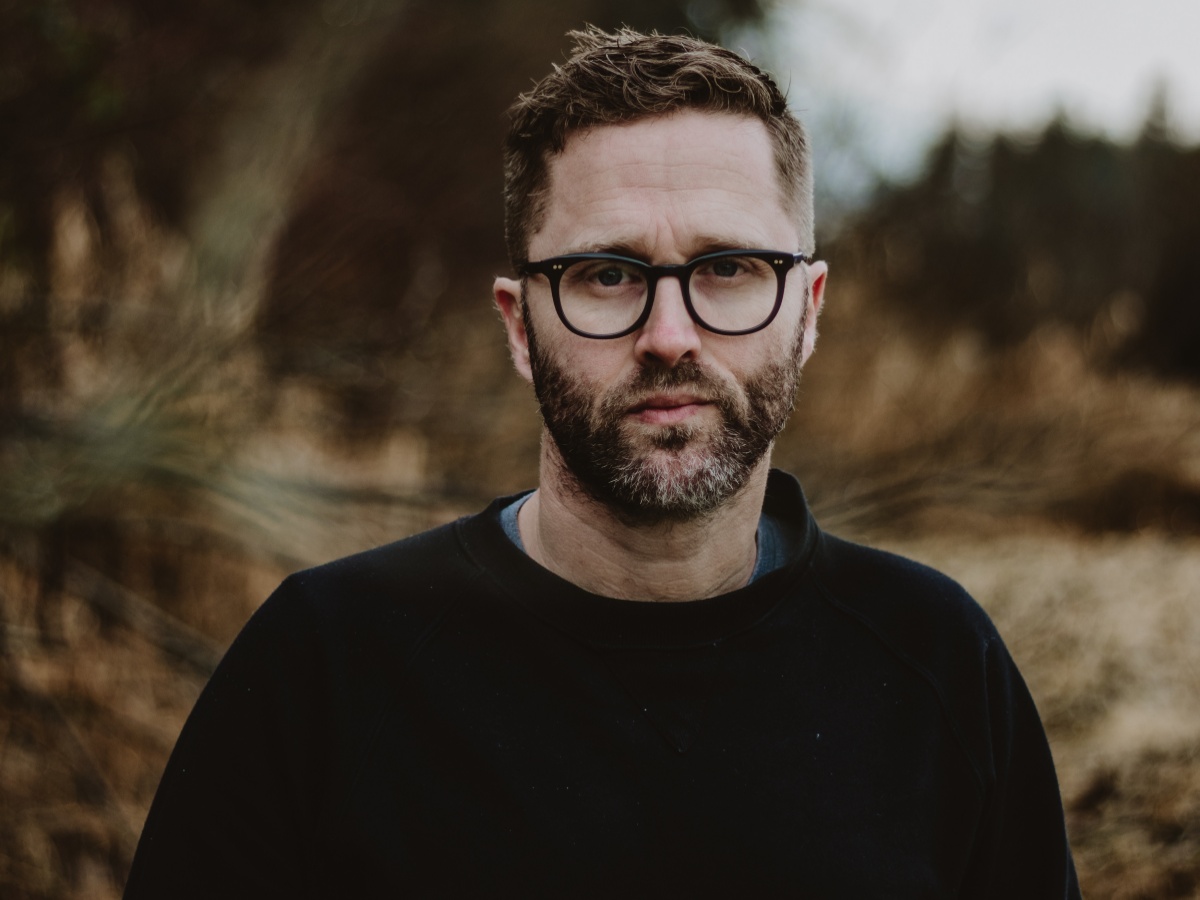 Behind Alstad you’ll find Canadian musician and composer Cory Alstad. He attended the University of Manitoba – School of Music, where he received a Bachelor of Music (piano). He has written and played in the Contemporary Classical style for many years, but it wasn’t until a few years ago that he heard the music of Olafur Arnalds and Nils Frahm for the first time. He felt suddenly ‘permissioned’ to actually record and release the kind of music that he had been creating for years and did that with huge success on streaming services such as Apple and Spotify.

Alstad has a strong focus on simplicity and melody and has been creating peaceful and inspirational moments for his growing audience since 2019. He originally released the album ‘Songs for the Evening’ in 2019, and since he has released both singles, maxi singles as well as an EP. Now he is ready with his 2nd album ‘Songs for the Morning’ which offers a new direction in style from Alstad. The album consists of 4 beautiful and breath-taking solo piano pieces whilst there are also songs arranged and recorded with an expanded variety of instrumentation, including cello by the talented Canadian cellist, Lydia Munchinsky (The Weather Report and more). Other elements such as synth, percussion and of course piano, have also found their way into the production. As the title suggests, “Songs for the Morning” walks through the journey of waking up and moving into the day. The album is released June 24th 2022. 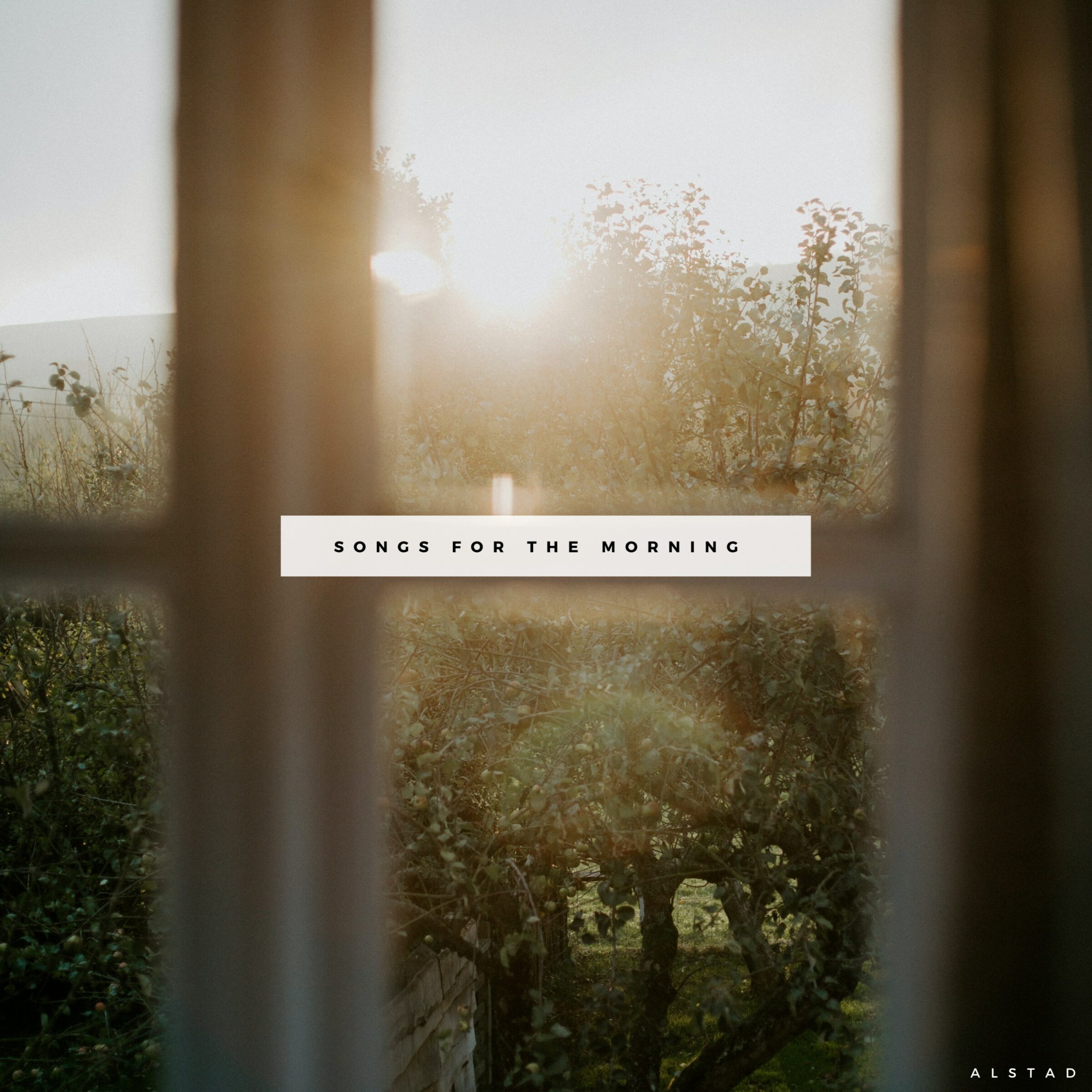 Songs for the Morning 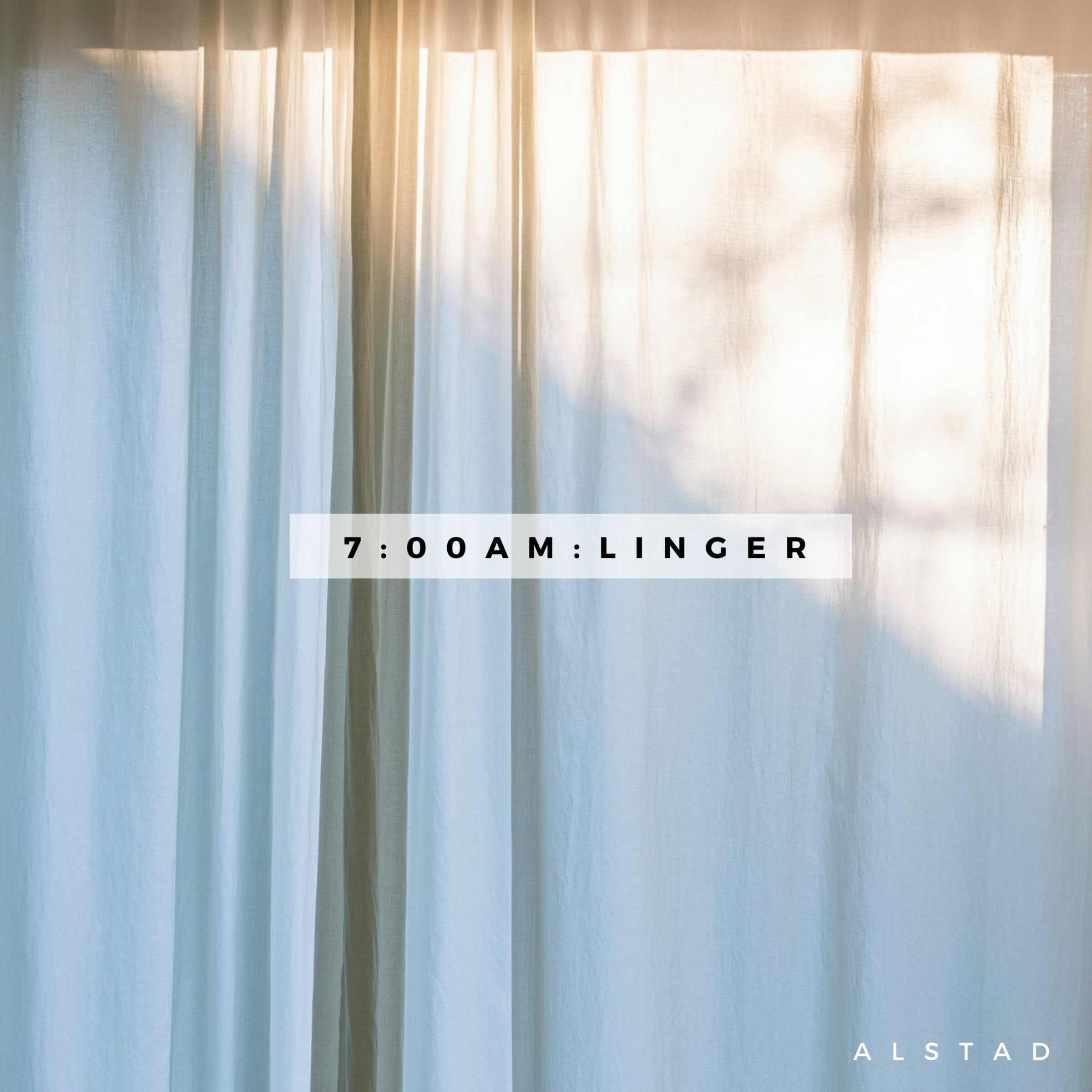 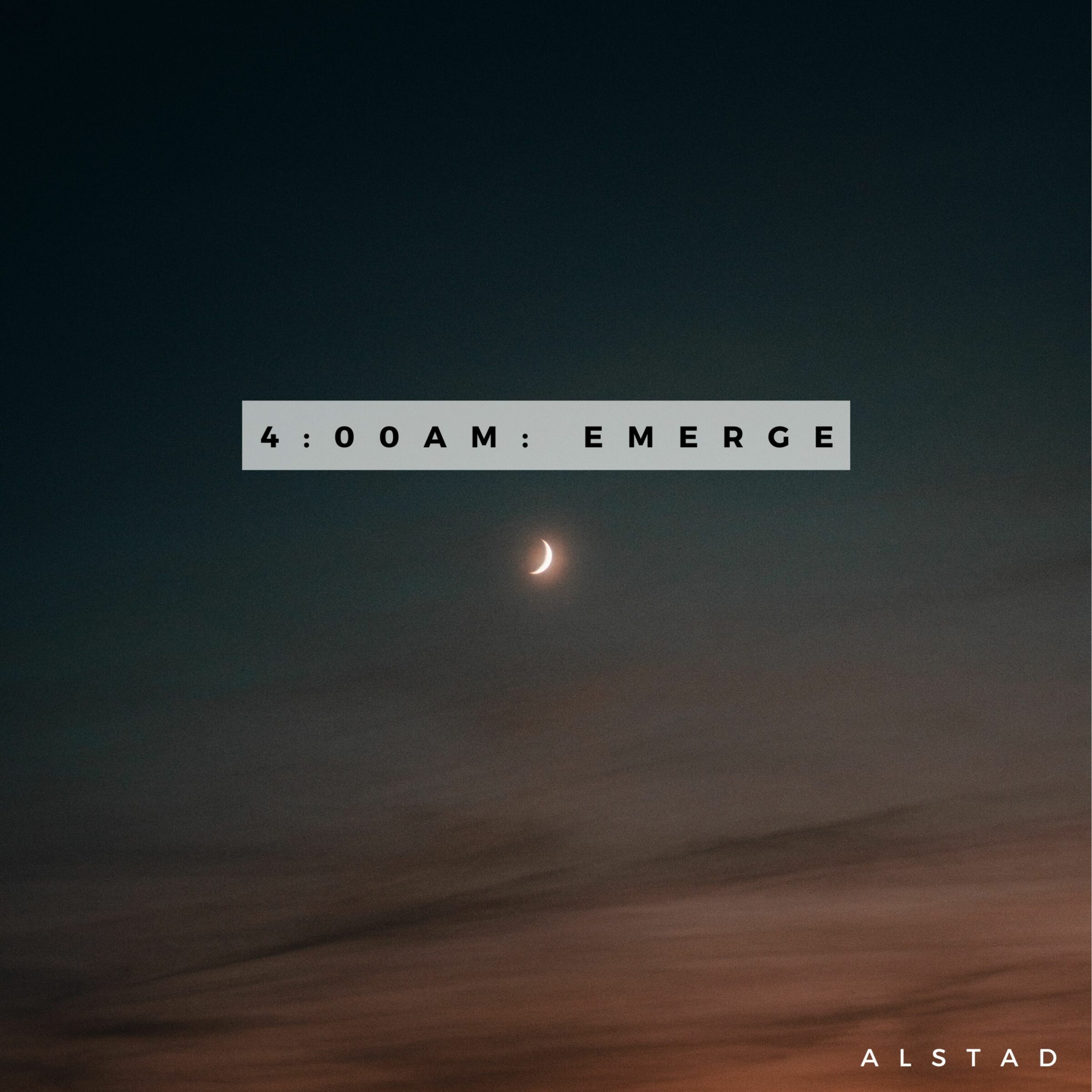 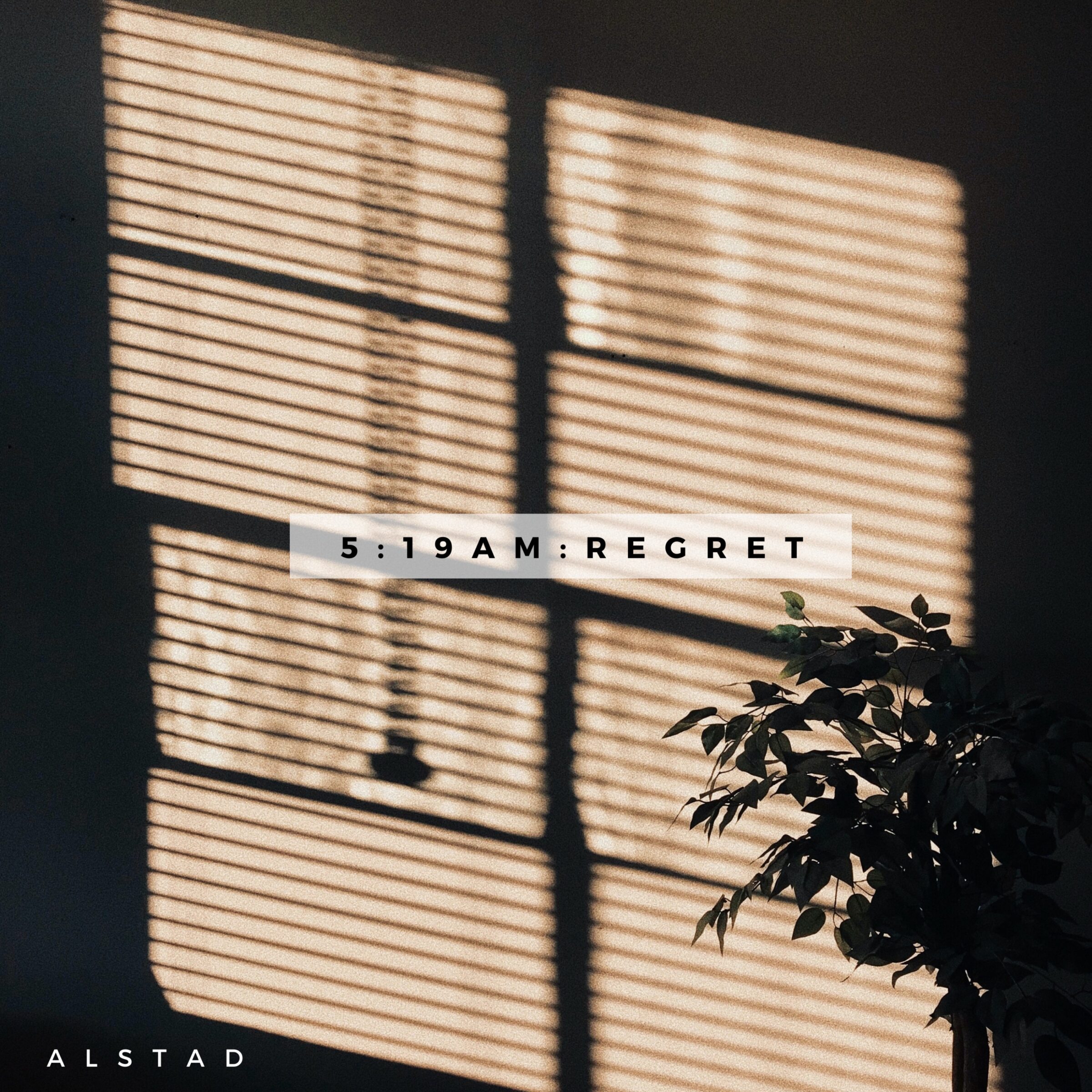 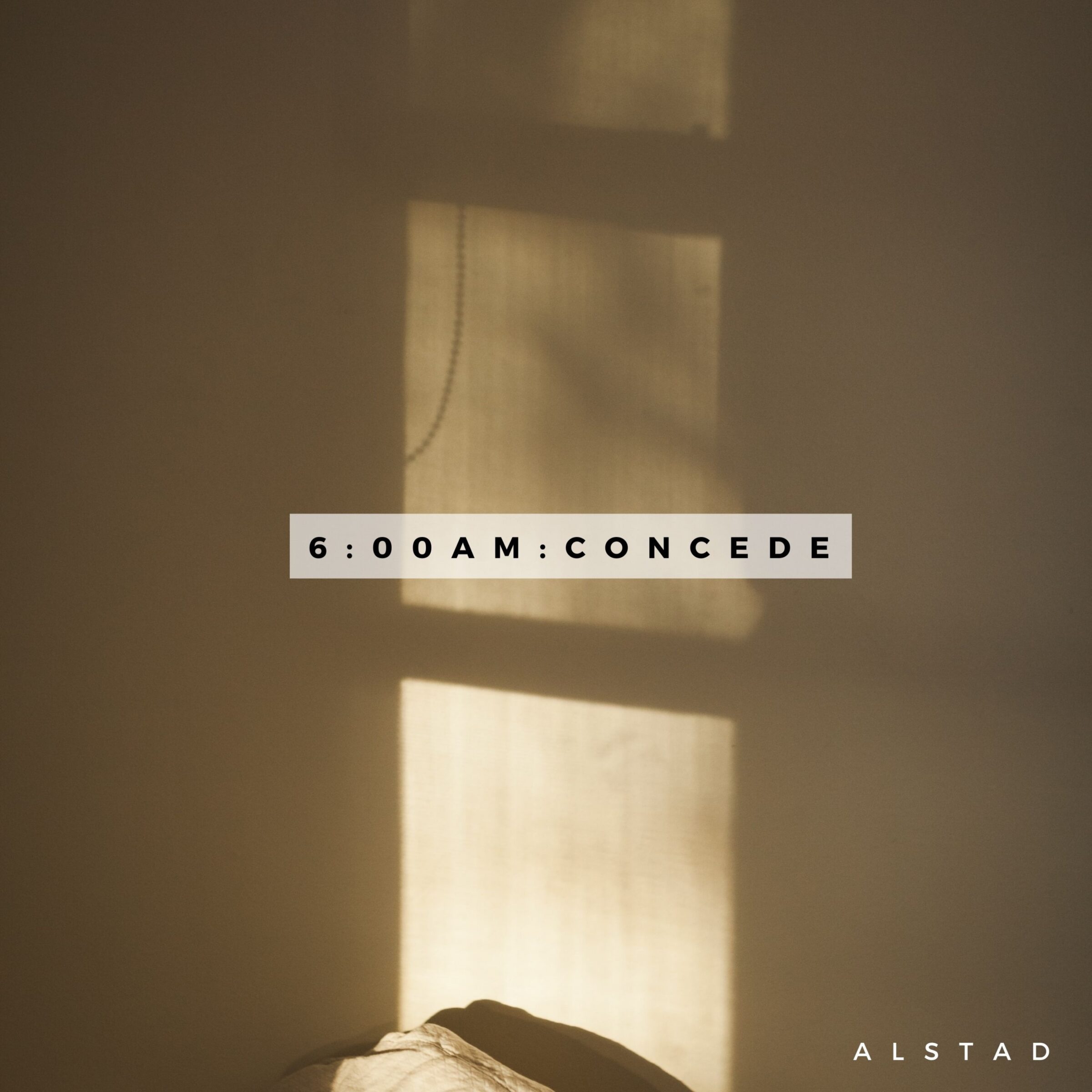