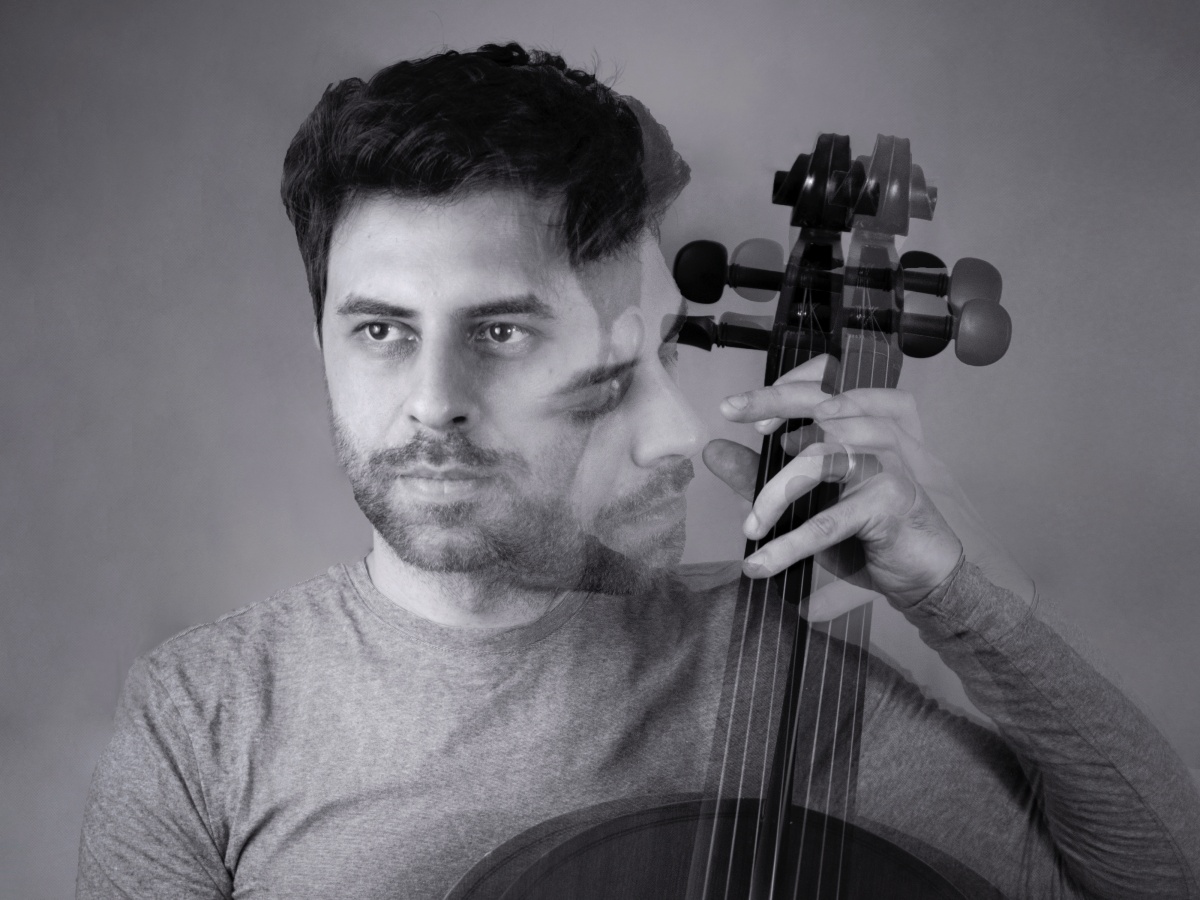 Romanian composer and multi-instrumentalist Allen Constantine was born on the International Music Day 1st of October 1985. His compositions are piano-based and cinematic. The arrangements are subtle but building and dynamic with a strong focus on harmonies. Allen has produced music since the age of 9 where he was taught to play the piano and accordion from his Grandfather. His natural gift and passion for music evolved and has followed him ever since and now he also manages various instruments such as violin, guitar and drums.

His talent and love for film and music has brought him into the film industry, where he met and befriended Hans Zimmer. In the last couple of years, he has composed music for directors such as Nick Wall (Retribution), Michael Billington (The Only Way) and Vlad Paunescu (Live). Now he is ready to make it as a solo artist with his debut single ‘Eyes Wide Shut’ out on November 29th. 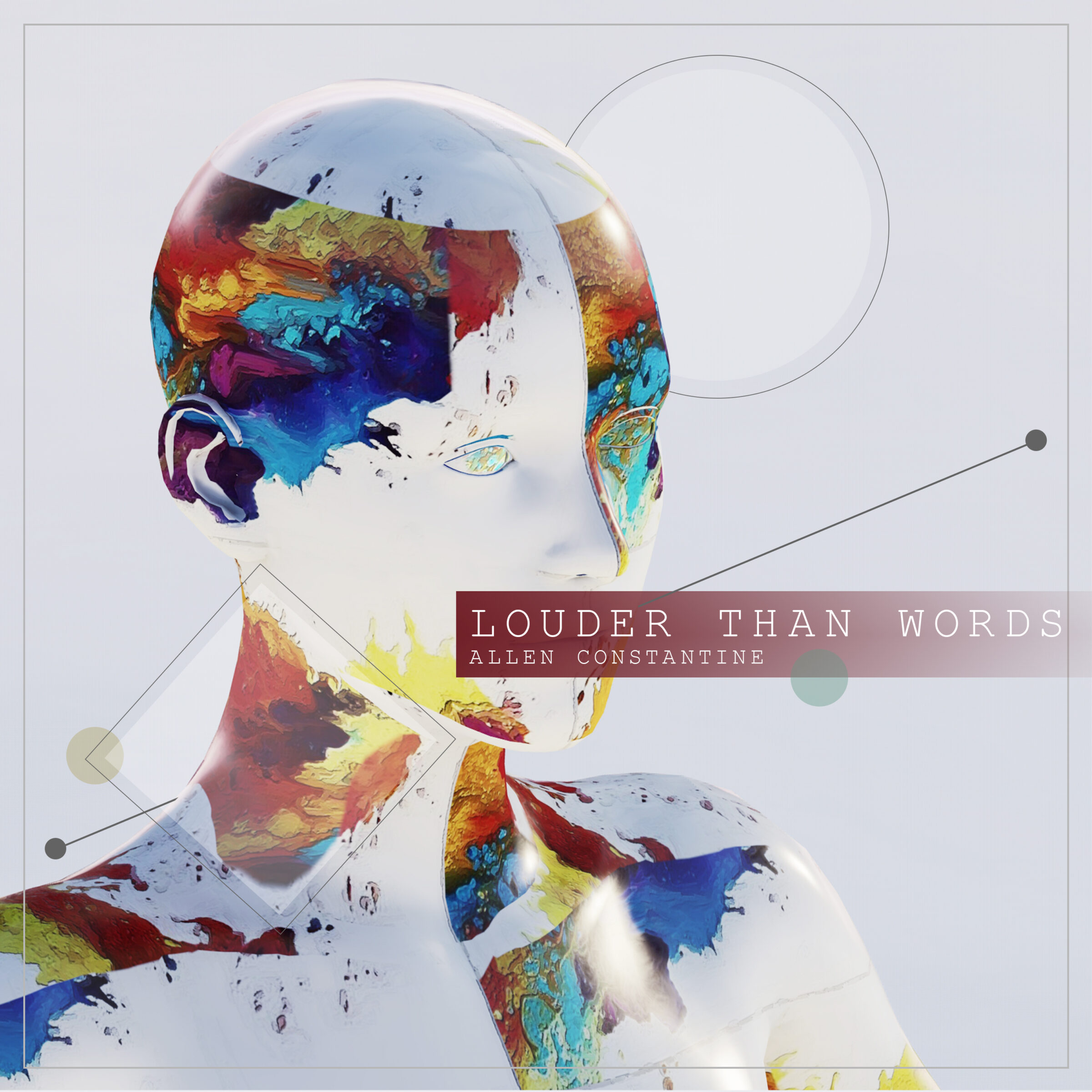 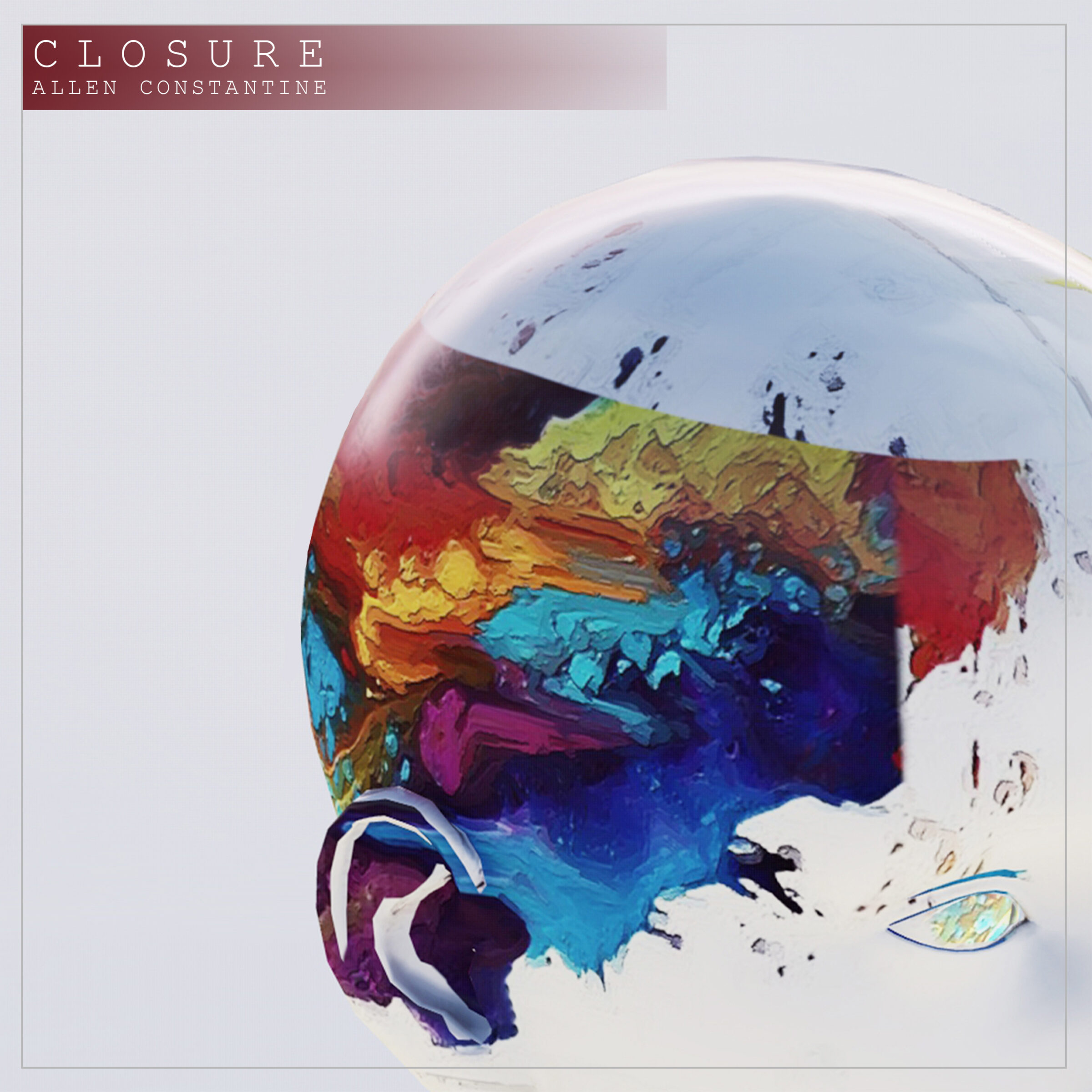 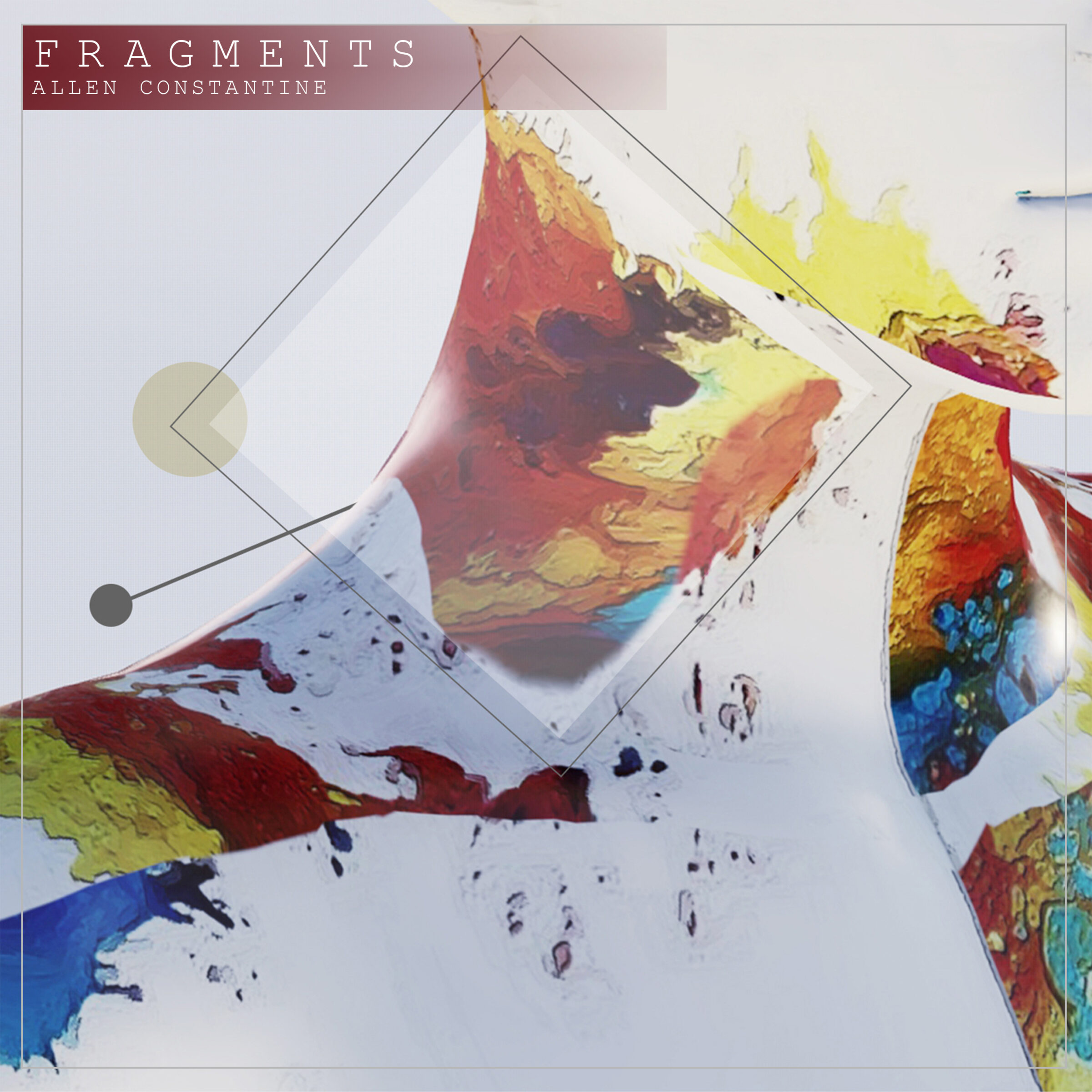 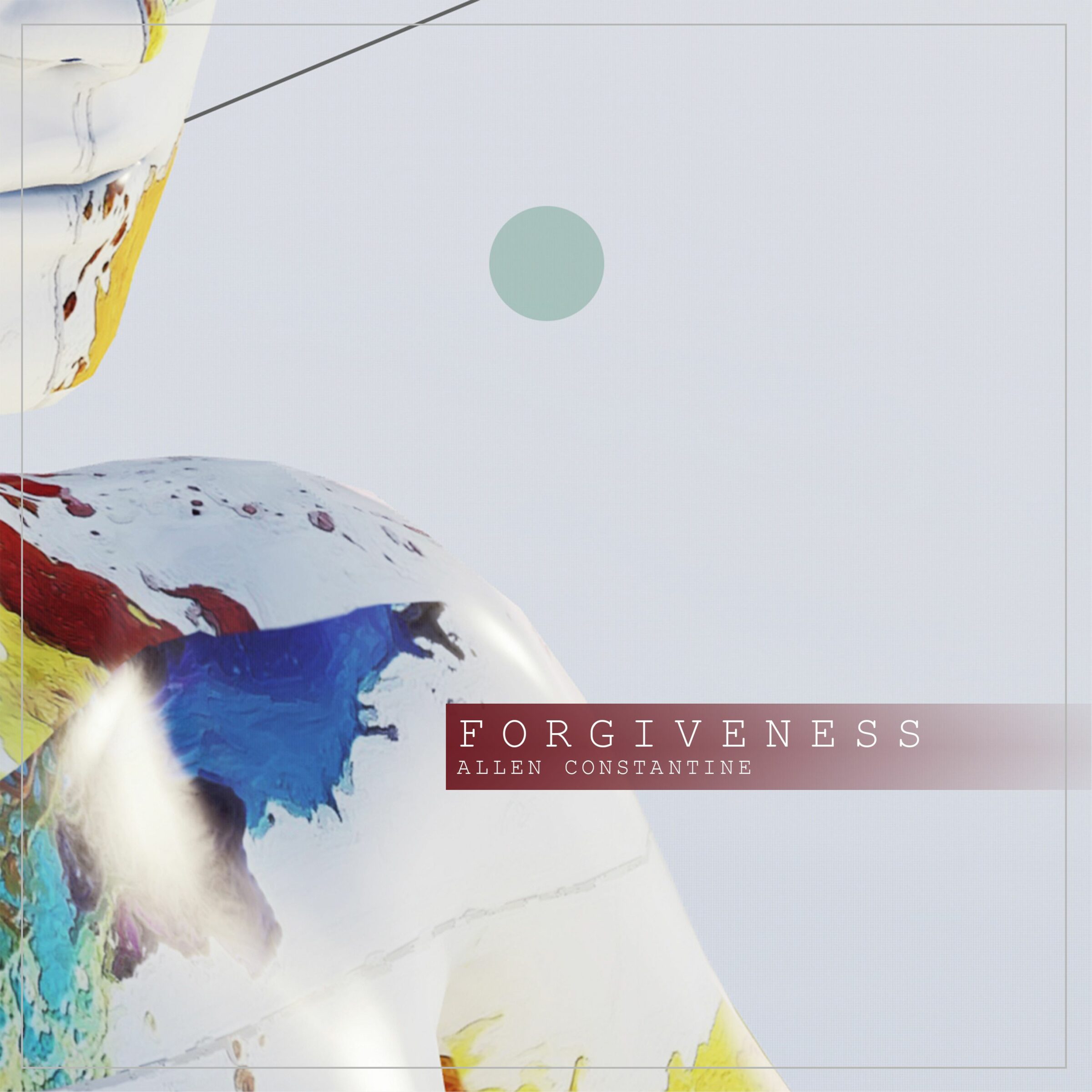 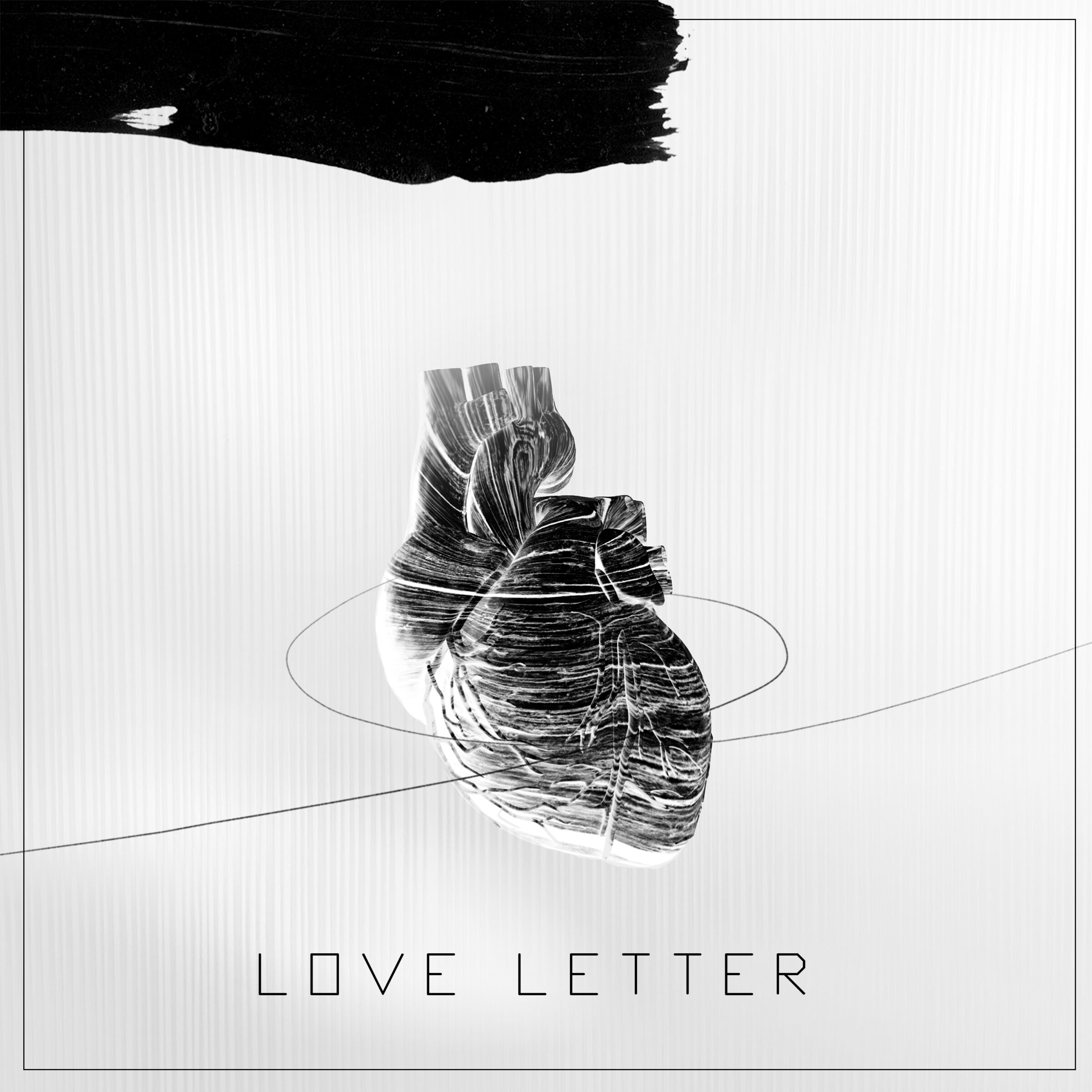