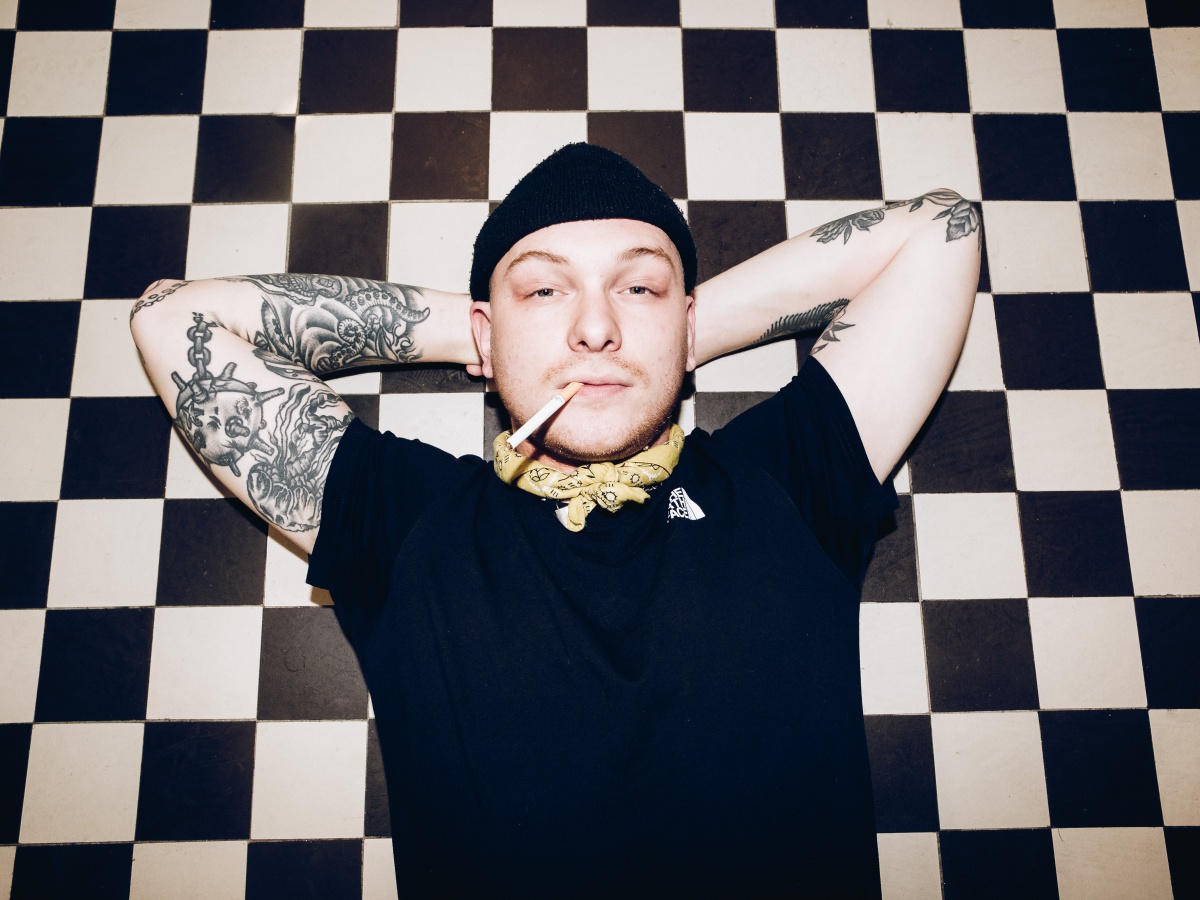 The danish trap-rapper and producer CXRTIER, was originally the lead-singler in a metal band, with who he toured most of europe. But when over stressing and damaging his voice, he started producing and rapping instead and since created his alias CXRTIER.

CXRTIER received great succes with his self titled debut EP from 2019, with airplay on P3, concert at Distortion Festival and great support from Spotify and Apple Music.