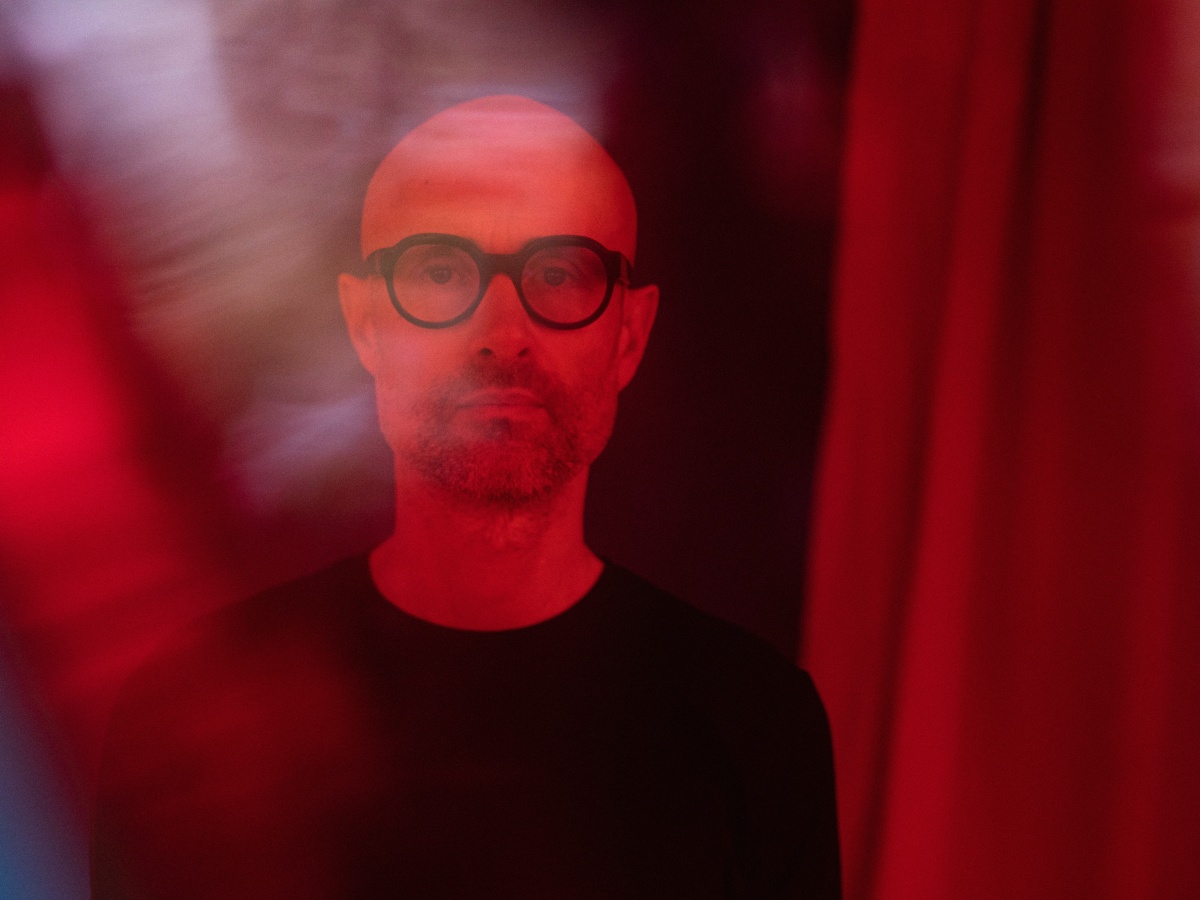 Christoffer Høyer is a composer/film composer, songwriter and music producer.

In the late 90’s into the first half of the 2000’s, Christoffer worked primarily as a performing artist, recording and touring with his former band, “Envelope”. The band released two studio albums, “Stay” and “Open Roads Lonely Trains”.

Moreover, in 2021, he released an album of his side project, “Sophisticated Sissies” (Nordic Music Society). A primarily instrumental album of lo-fi warm Retro Funk-Soul tracks. Composed/produced/played by Chris.

Through-out the years, Christoffer has become increasingly busy as a music producer/co-writer and mixer on one side and a film score/-songs composer on the other.