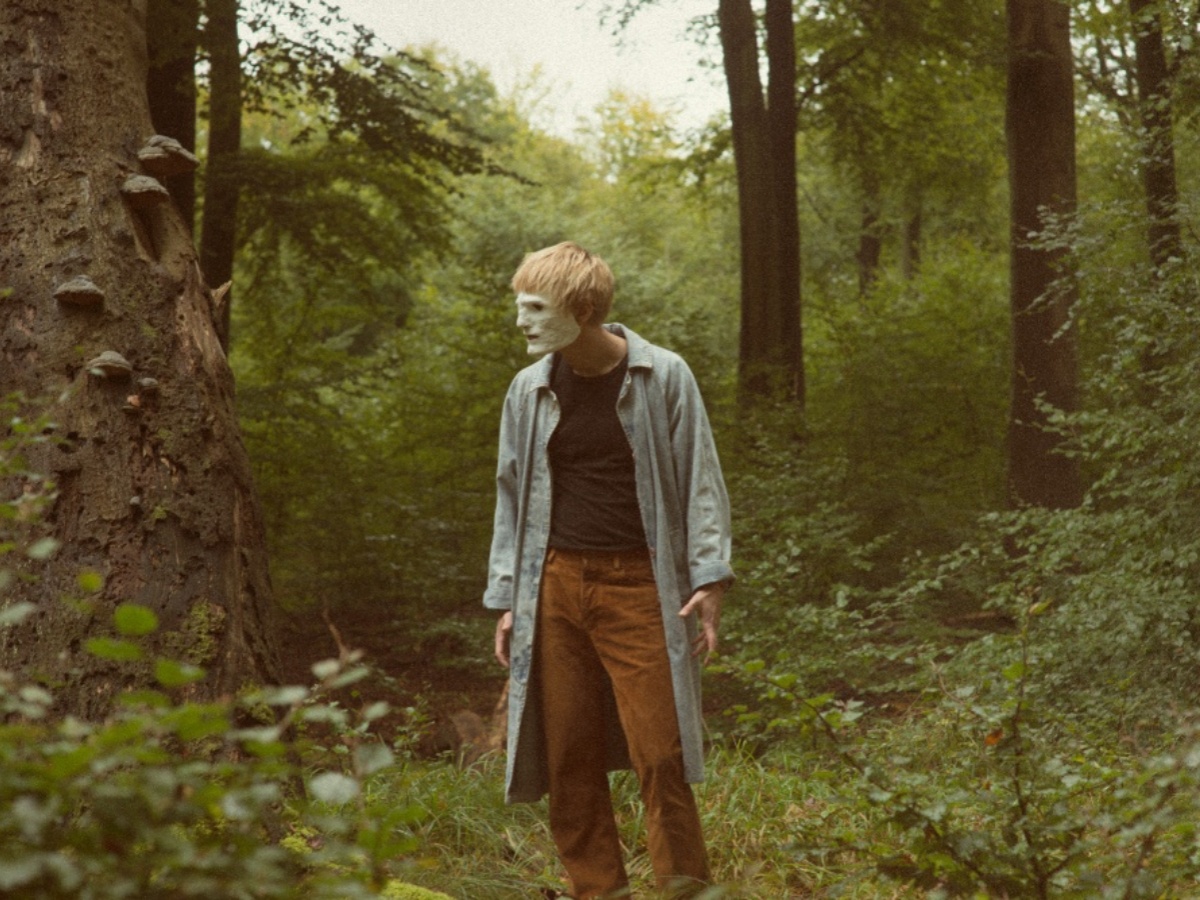 With a background in Danish bands like TÅRN and Blaue Blume, the man behind Guldimund Asger Nordtorp Pedersen, has a long history on the Danish music scene. Guldimund is his solo creation and the coming album ‘Dem, Vi Plejede At Være’ is a story about keeping together as a couple despite all the difficulties any longer relationship will eventually run into along the way. With descriptive lyrics the pathos of the songs derives from the instrumentation of the skilled crew behind, including brilliant musicians from Blaue Blume, TÅRN and others.

“Brænder Stadig” is out today along with the b-sige “Ikk’ Endnu” and the coming album will be released February 12th. Listen to the singles right here: