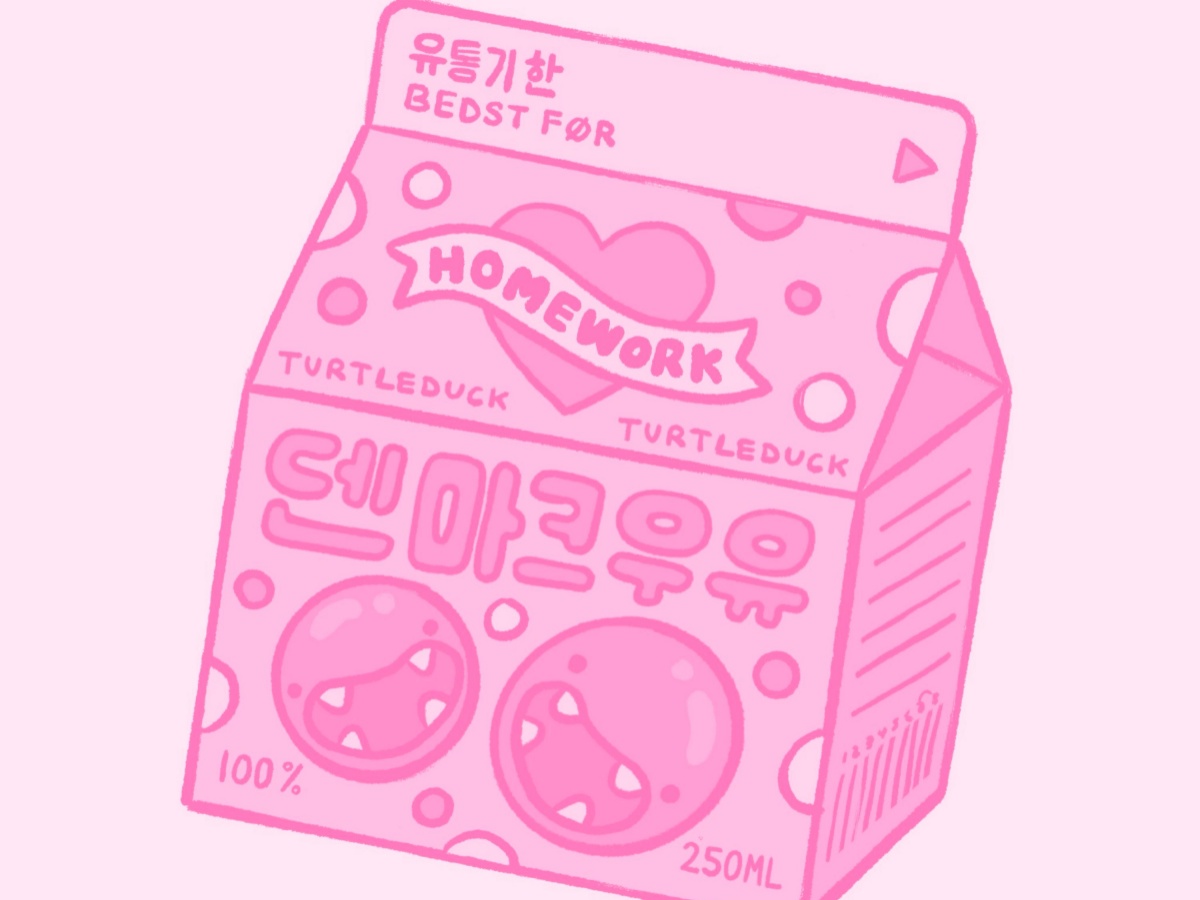 The Copenhagen based duo consisting of the two musicians Terkel Atsushi and Lui Severin continues to expand their LoFi universe with their own chilled and dreaming electronic sound.

Both Atsushi and Severin behind turtleduck are far from unexperienced within composing and releasing music, where both Terkel and Lui has established their names throughout the last few years, on the Danish music landscape. Musician, composer and producer are just some of the many abilities which Terkel Atsushi masters. Besides from working in the tutleduck-project, Atushi is also the guitarist in the indie-band Virgin Suicide as well as in his own solo-project Atusji. He also creates music for movies, television and commercials and he holds both a bachelor degree in songwriting together with a master degree in movie composition, from the Danish Music Conservatory. Also educated from the Danish music Conservatory, Lui is an multiinstrumentalist, with his main instruments being the organ and double bass. Besides this, he has been working both as a producer and composer in a ton of music-projects throughout the years.

Their instrumental-music delivers a laid-back R&B/Hip-Hop vibe, but their backgrounds in both indie-rock and jazz music, is also very clear in the music 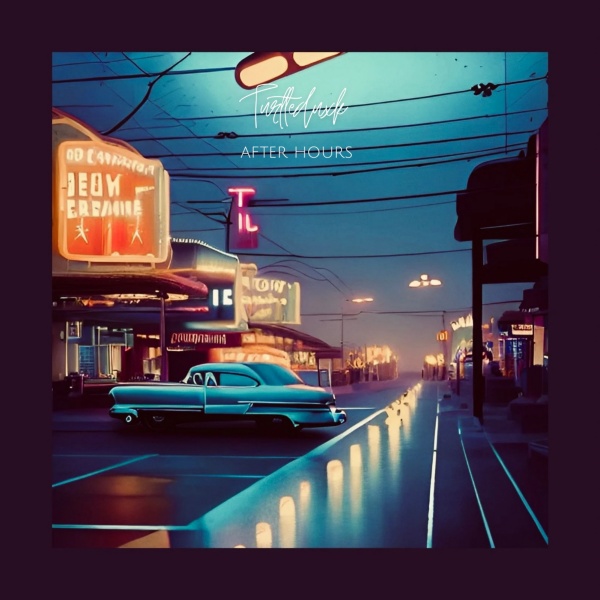 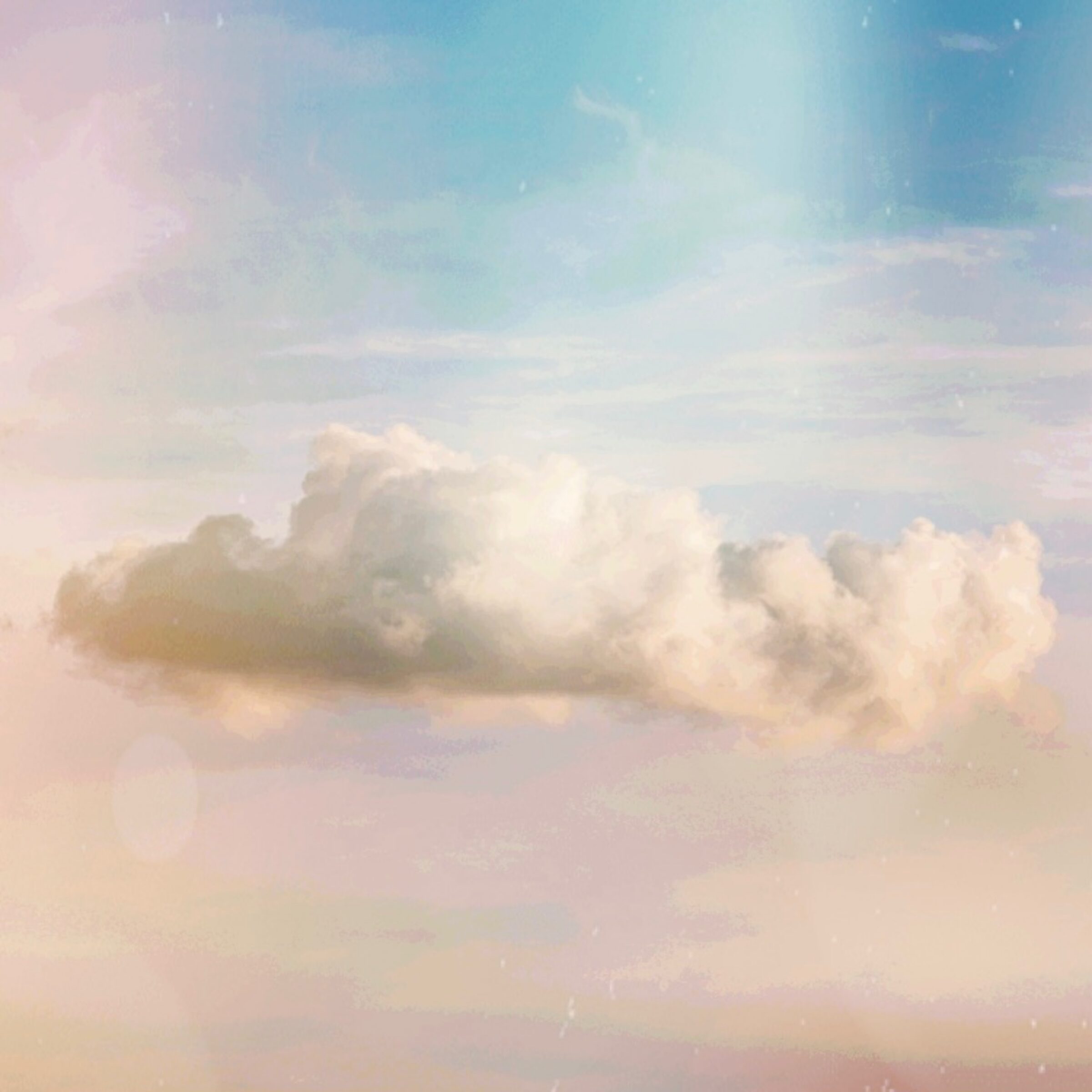 Home is Where the Work’s At 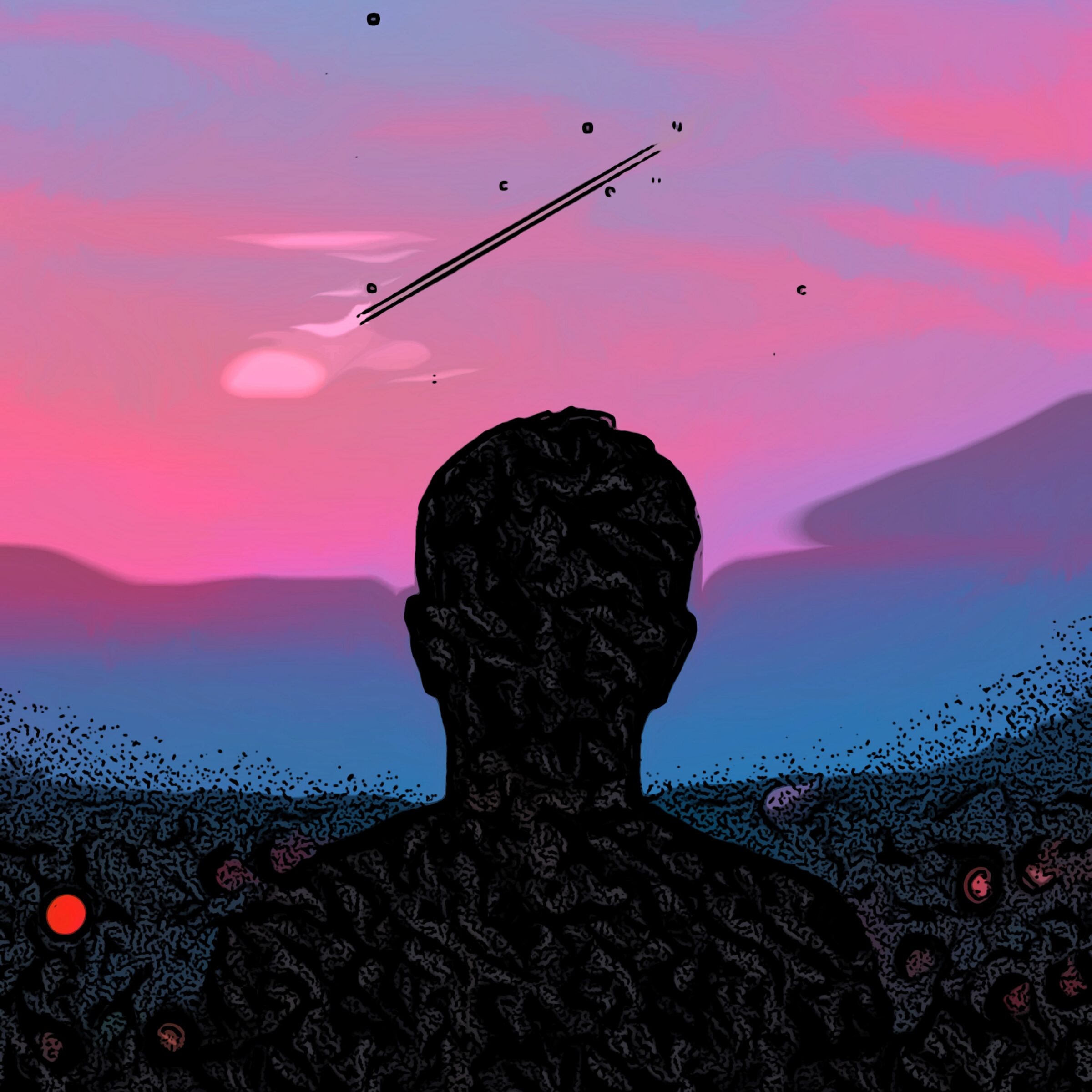 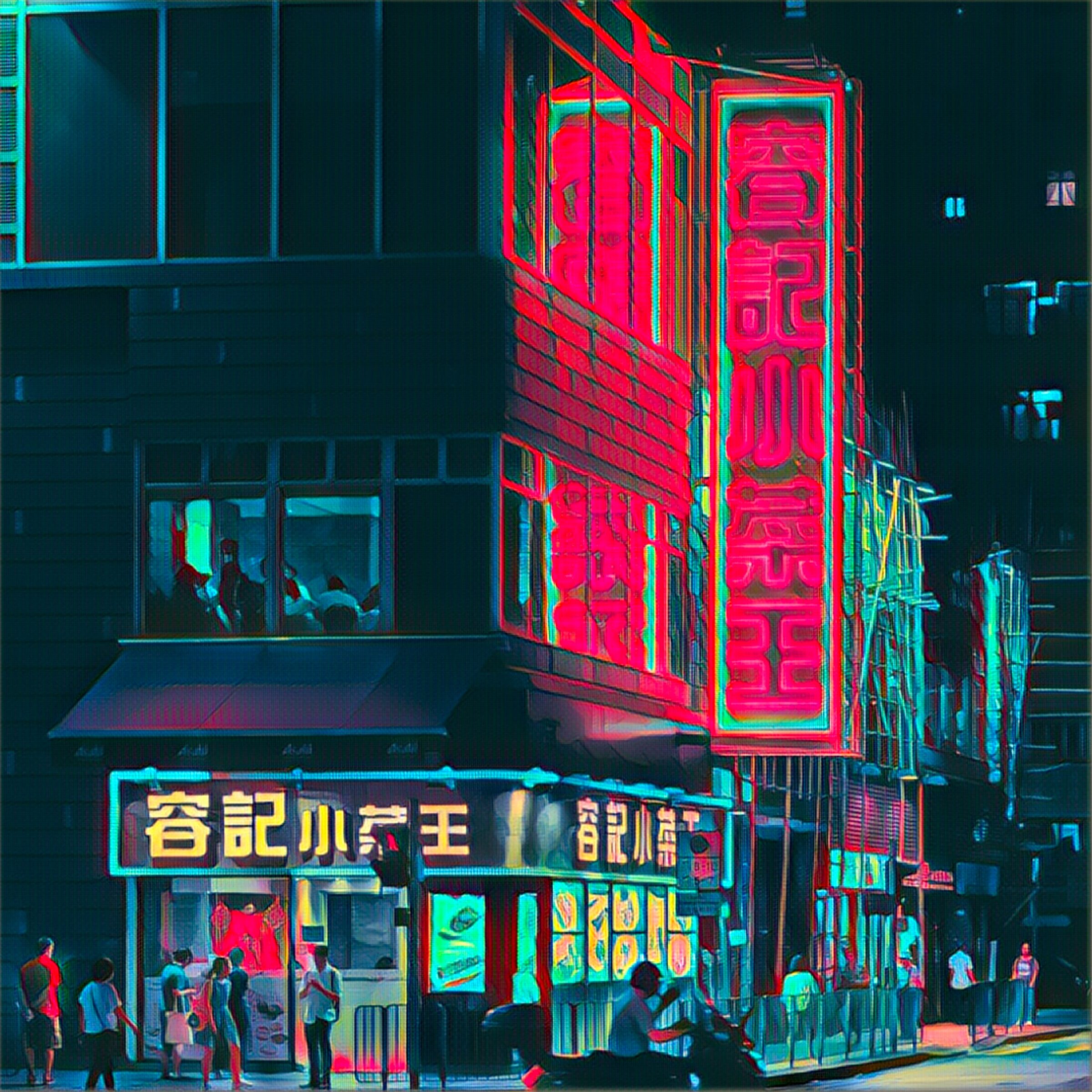 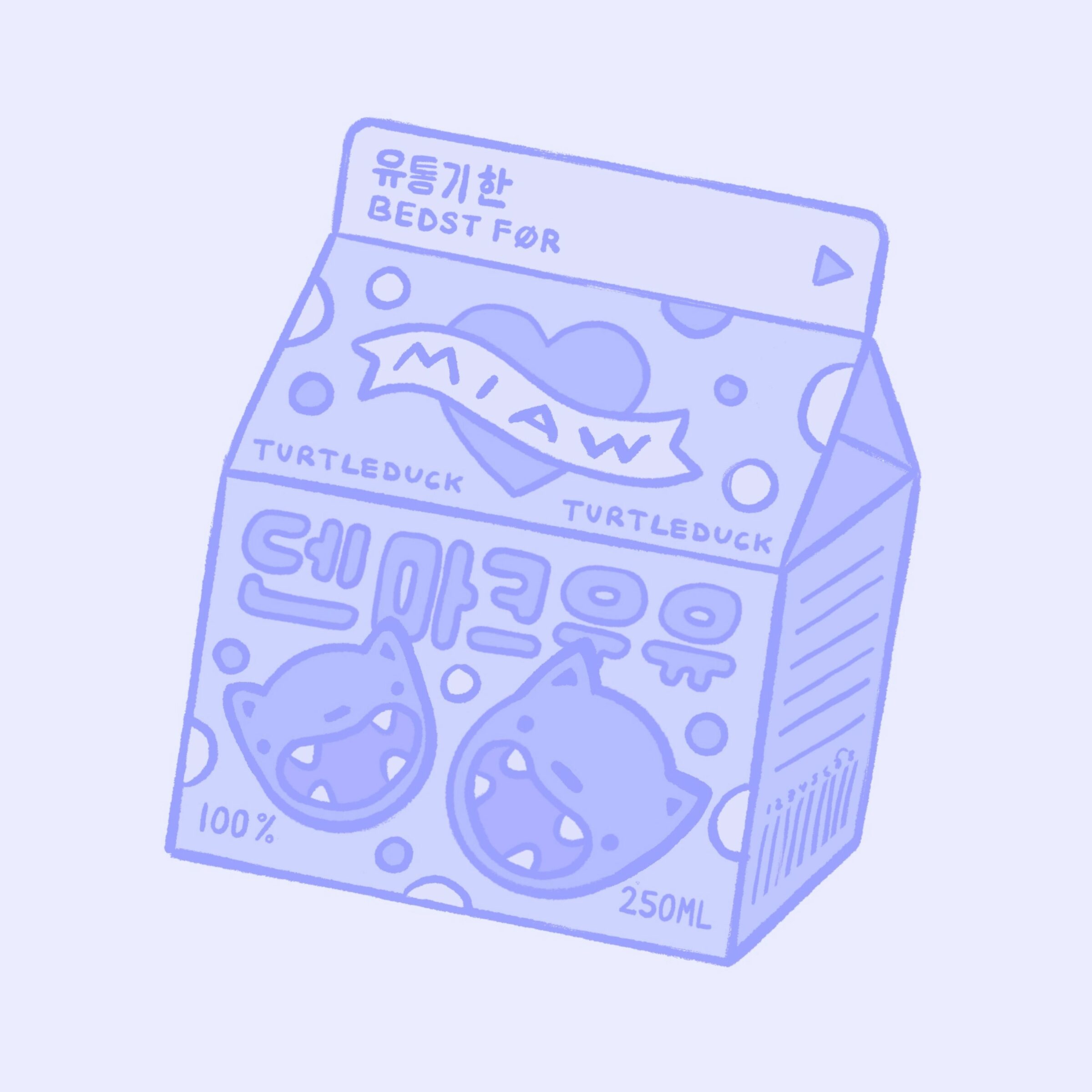