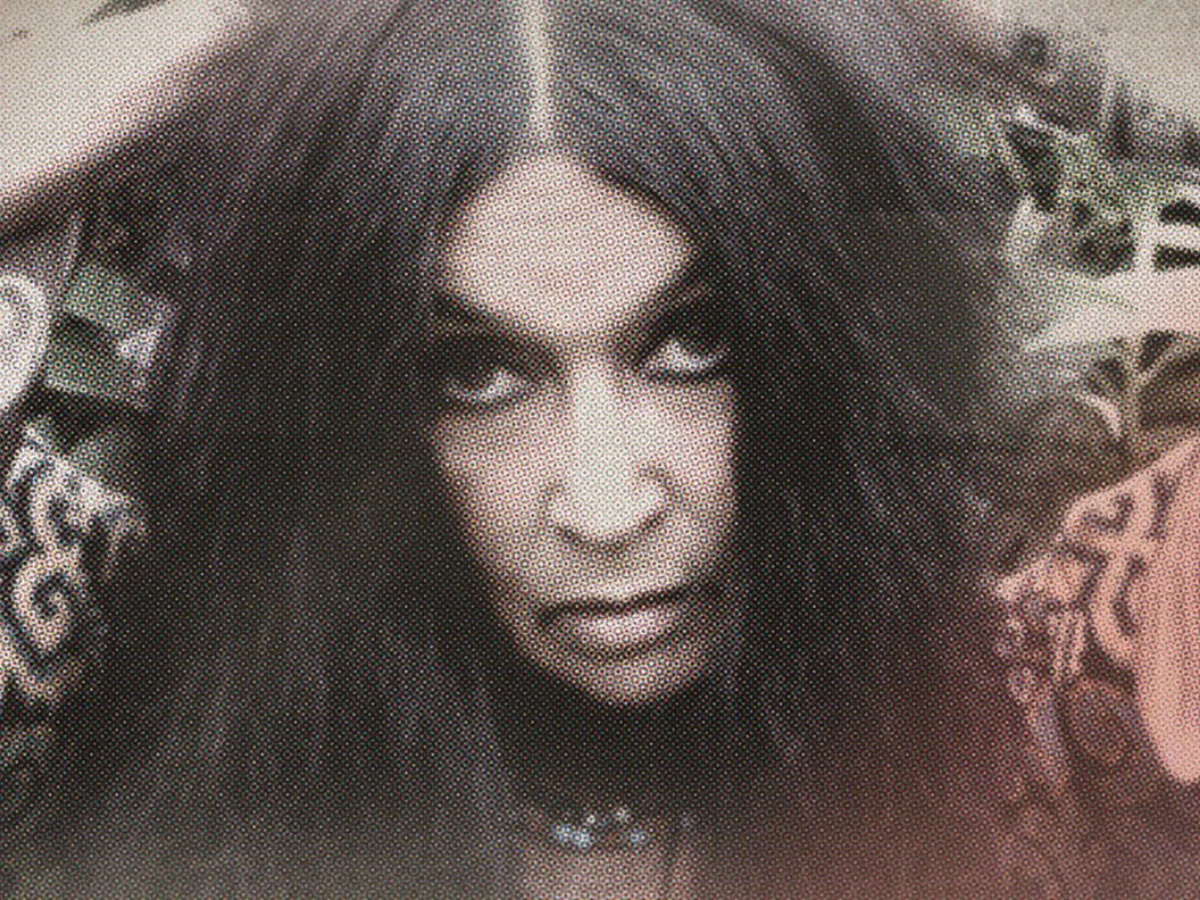 The unique compositions by the Koppel brothers together with the mix of soul, rock and pop has given the Savage Rose its incredibly unique sound which is still celebrated after more than four decades.

Frontwoman Anisette already began her singing career as a kid when she travelled with different circuses and performed as singer. In 1967, Anisette became lead singer of the Savage Rose and to this day she remains the only original member of the band.

As a contrast to the harsh world of prejudices, hatred and war, Annisette’s lyrics centers around the longing for freedom to love, her hopes and dreams – simply put, Anisette choses life and love.

In 2014, the Savage Rose released their 24th album called “Roots of Wasteland” and in 2017, the band can celebrate their 50 year anniversary. 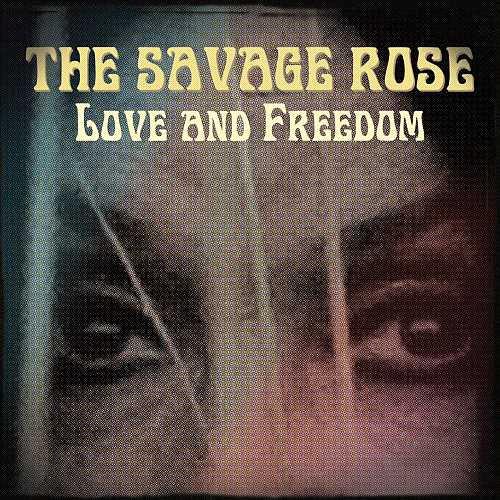