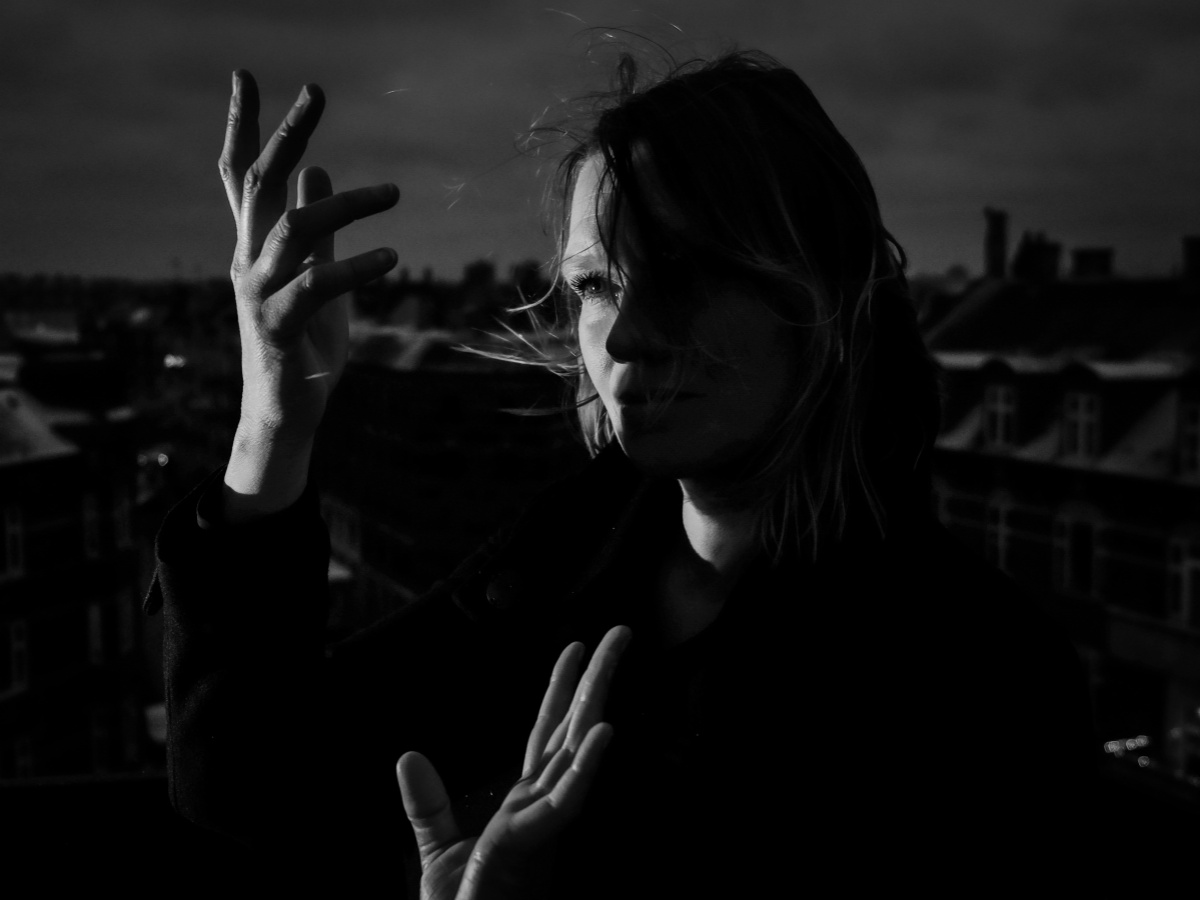 ROXY JULES is balancing on a knife edge between something very fragile and porous and something very noisy and confronting. The songs are revolving around distorted guitars, electronic drums, eerie keys and Julie Runa’s intriguing vocal and lyrics.
The debut album simply called ‘ROXY JULES’ was released in 2011 and since ROXY JULES has released three more albums. The music speaks a language of its very own and shows how beauty and raw power can interact in the best possible way. All the albums have been very well received.
The press about ‘ROXY JULES IV’:
“Elektroniske elementer gør Roxy Jules’ melankolske rockmusik endnu mere nærværende” – Soundvenue ⭐⭐⭐⭐
“She has been compared to a cross between PJ Harvey and Sonic Youth, but this young lady is so much more. This is rock music that will move you, emotionally and otherwise, with words that cut deep and music that washes over you like a tidal wave” – Indie Voice blog
“Four albums into her career and Roxy Jules is still remaining steadfastly uncompromising. As with the most obvious influences on her sound, PJ Harvey and Sonic Youth, there’s a real tone of the underbelly of society, with washes of electronic hail, thudding bass lines and Roxy’s deliberate, choked vocals. Julie Runa (aka Roxy Jules) makes music which is paradoxically towering and menacing, yet also at an imminent state of collapse. If all Hell hasn’t already broken loose, it’s just about to.” – Sonic Noise
“The dynamically restless “Come Away With Me” showcases the rough and delicate facets of the Jules’ music. It burbles with pressing electronic squiggles and quirks while sizzling with a gritty, pummeling grind. A sharply cracked beat, clacking percussion, and noisy buzzing is balanced by Jules’ lightly rising, ruefully bittersweet vocals that float in the air like a feather on the breeze.” – Rebel Noise
“ROXY JULES is Julie Runa, and her lyrics are just out of this world. Odd, noisy (although quiet sonically), and burbles with the kind of chemical reaction that is both sexy and profound. Can that happen?? Yes. It just did with this single. Deal with it.” – Come Here Floyd
“’Roxy Jules IV’ is definitely an album that will stay on my playlists for months to come, as there is so much detail in each track, and I highly recommend that everyone takes a listen.” – Nordic Music Review 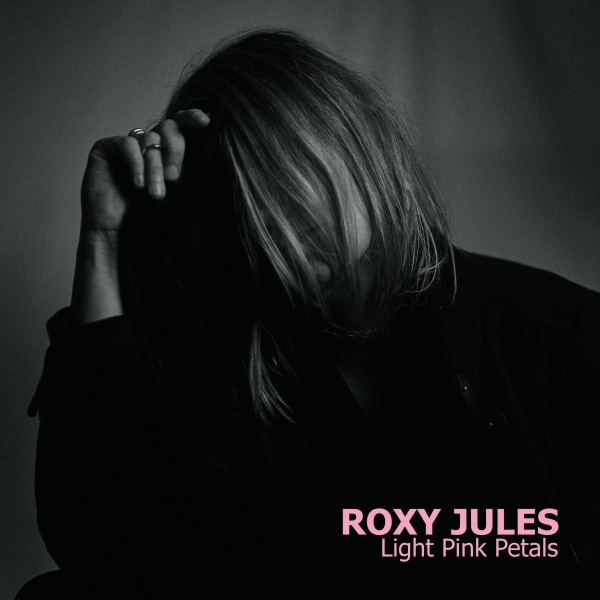 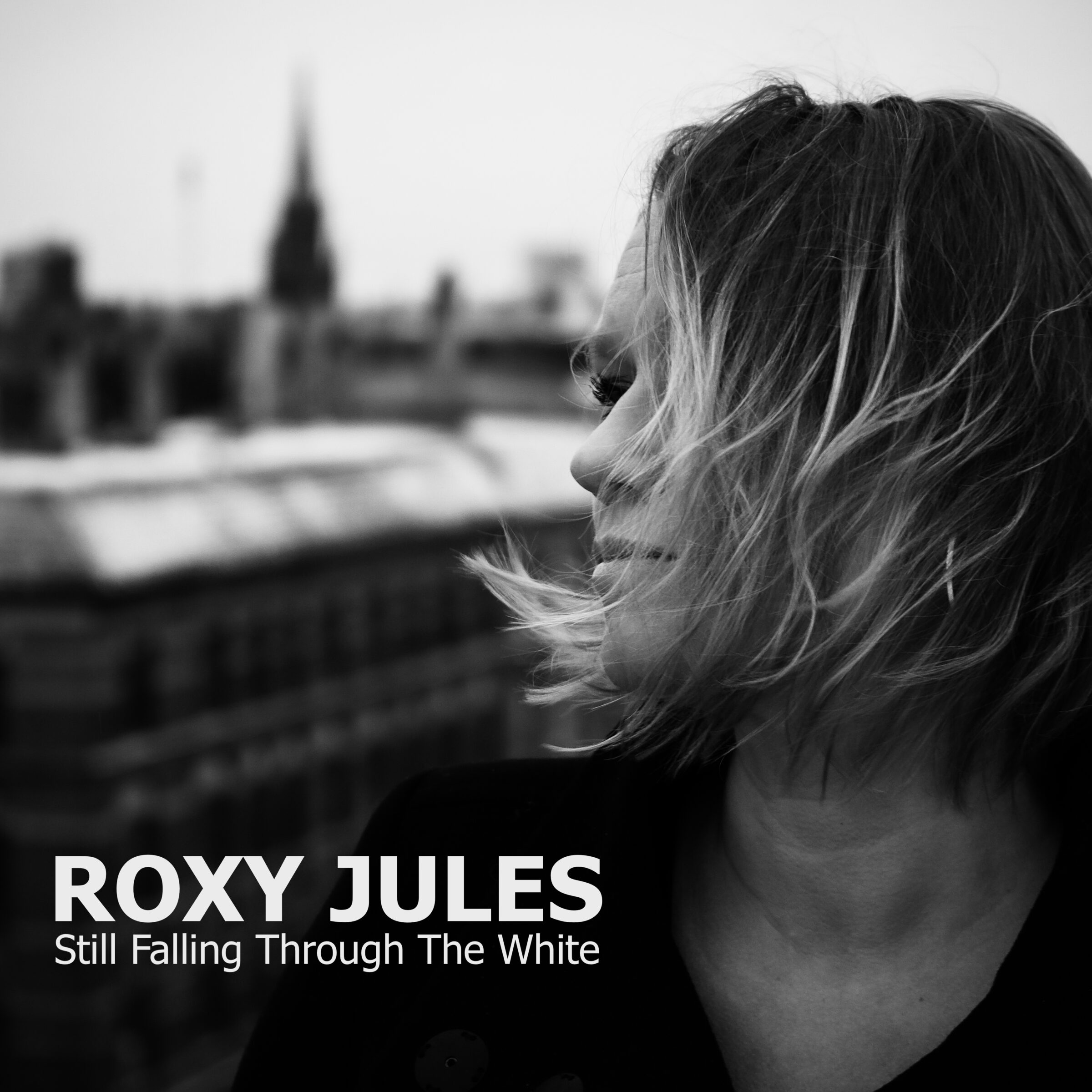 Still Falling Through the White 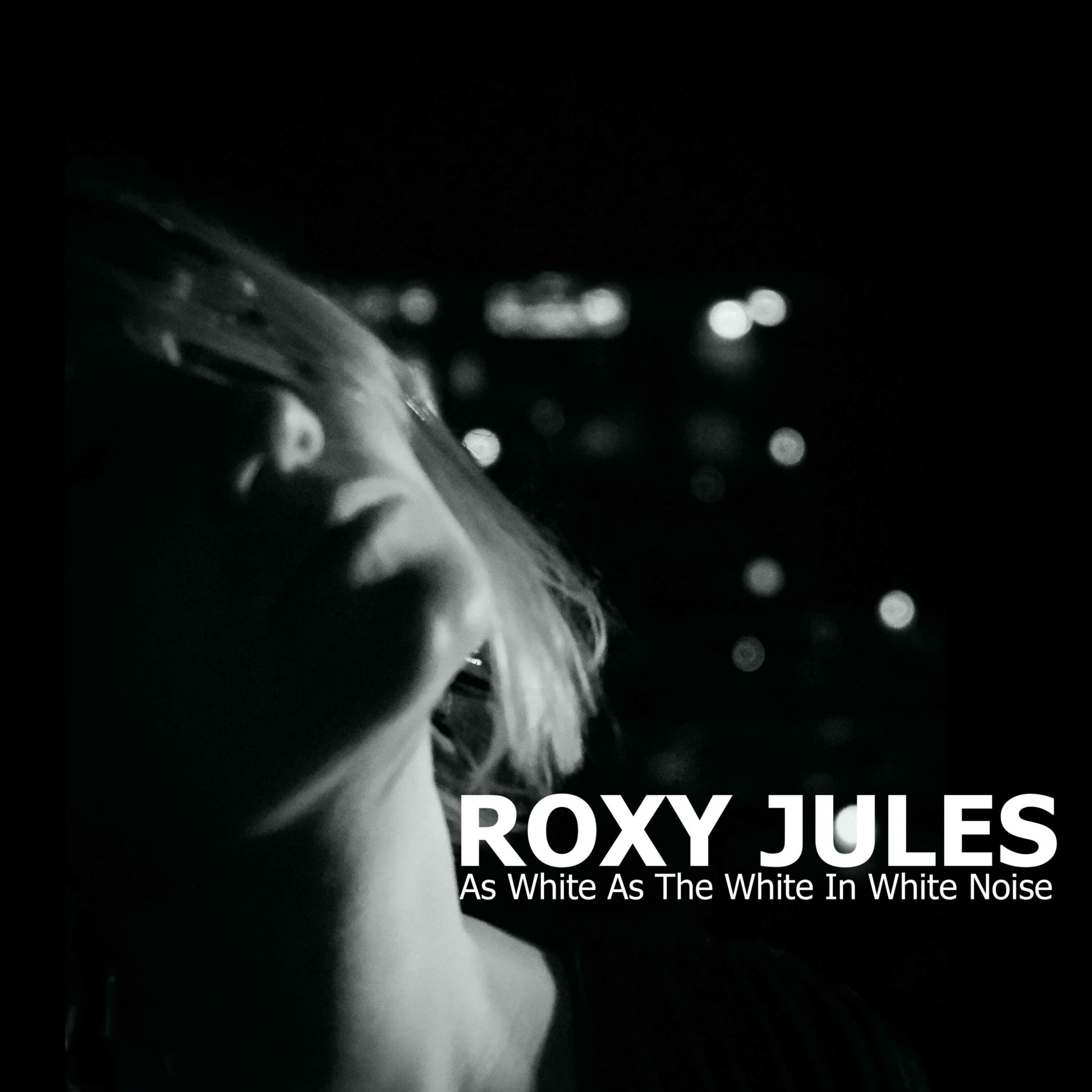 As White As The White in White Noise 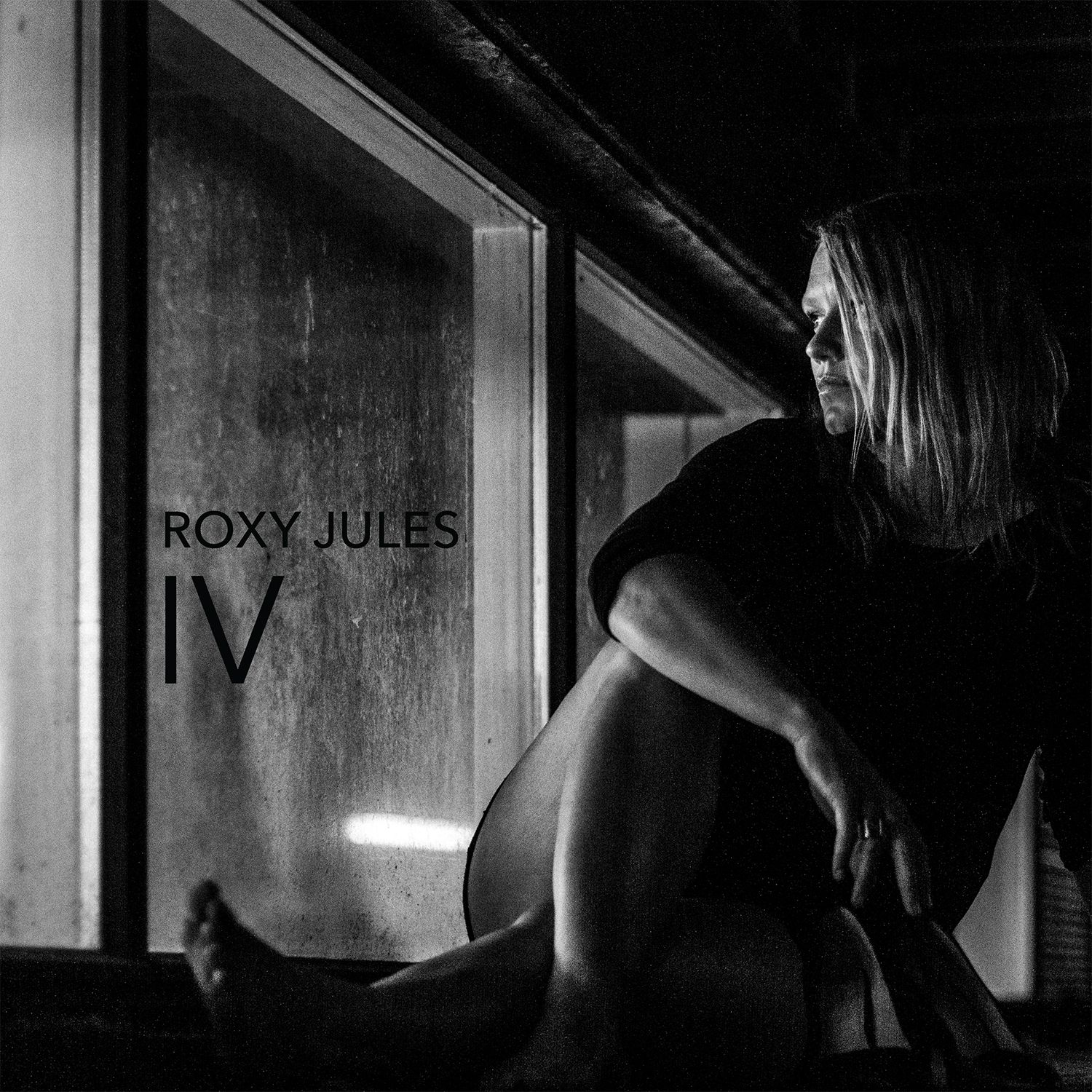 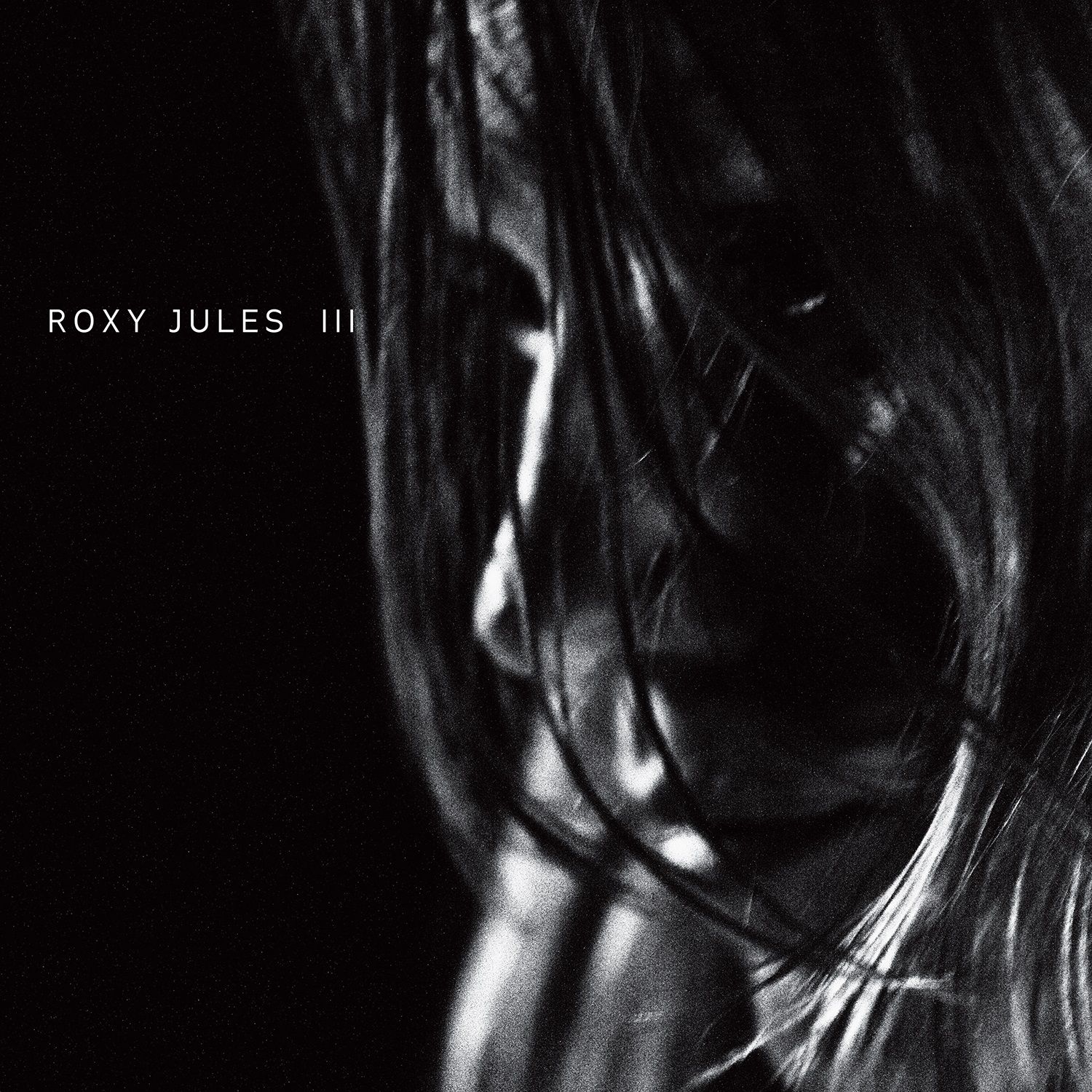