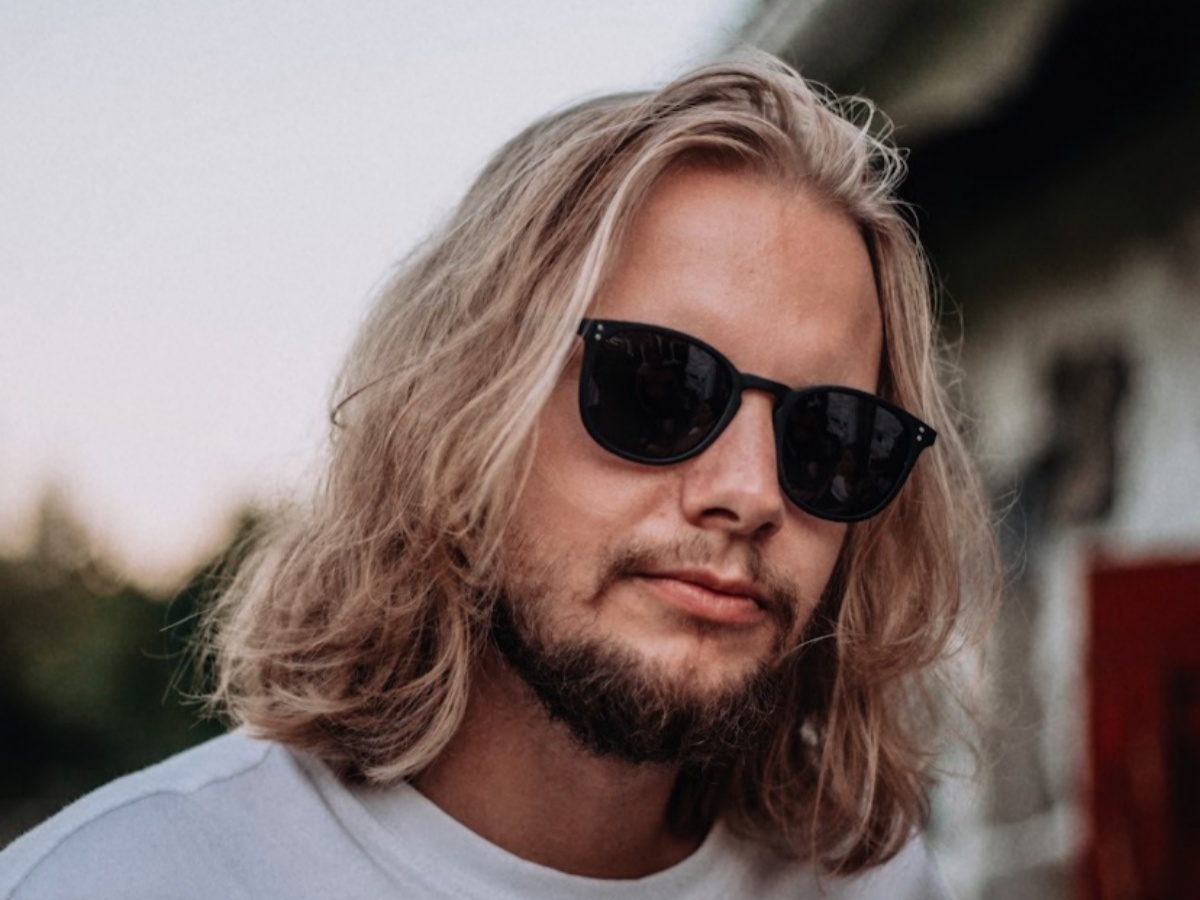 Lumo’a creates dreamlike instrumental music surrounded by mellow and sonic atmospheres and the result is a musical world that feels organic and yet unreal at the same time. Debuting in 2022 with the single ‘Dreamflower’ and later on following up with the track ‘Snufkin’, Lumo’a is now working on a five-track EP to be released in 2023.

He’s influenced by genres such as lofi and chillhop, and the Finnish artist invites you to sink into lush ambiances that take you to where your mind goes when you let it wander. 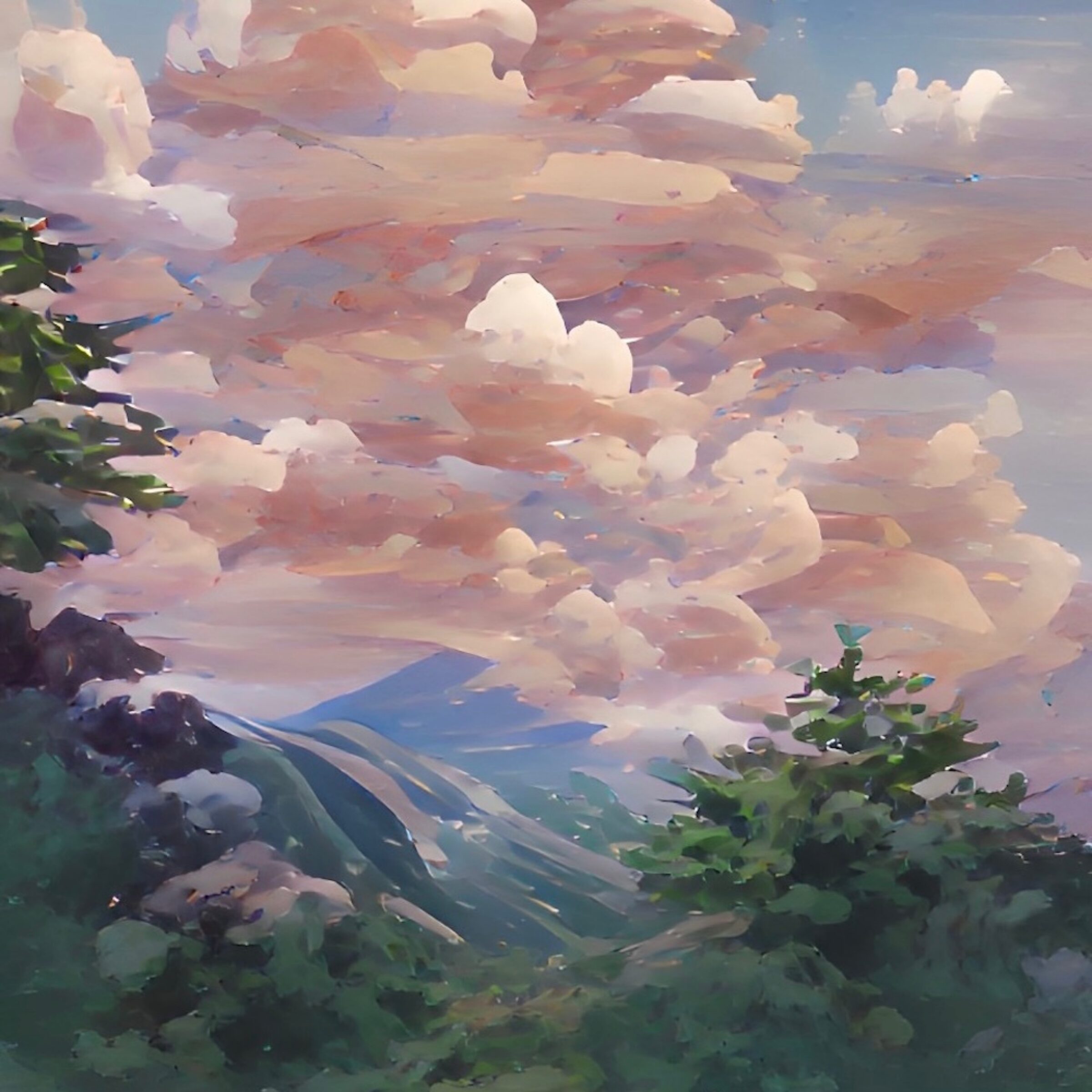 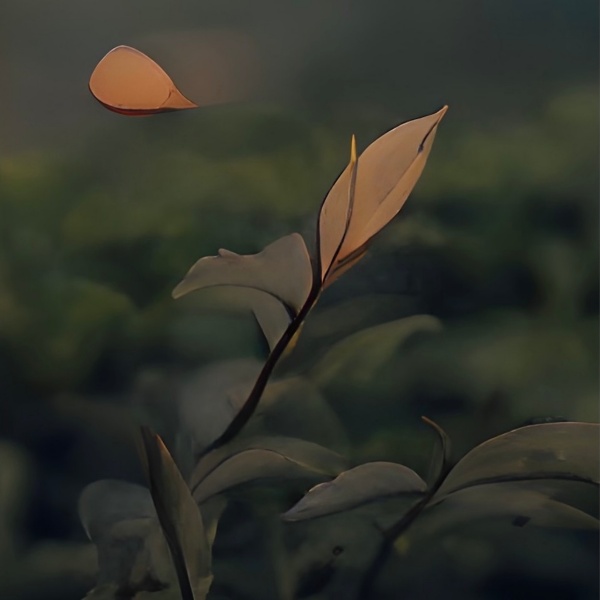